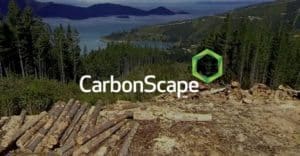 The most recent equity crowdfunding campaign on Snowball Effect is the offer from CarbonScape seeking a max raise of NZD $1.5 million. CarbonScape launched on October 23rd and as of today has surpassed their minimum target by raising over NZD $400,000. 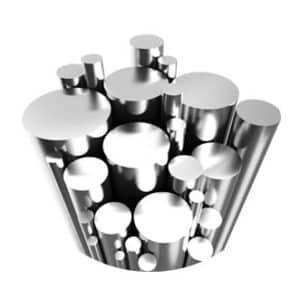 The offer is for up to 14.48% equity in a company with a pre-money valuation of NZD $ 8.86 million.  Over 100 investors have pushed CarbonScape past its first hurdle with a over two weeks to go in the crowdfunding campaign.  CarbonScape states they intend on raising further funding beyond the maximum amount on Snowball Effect as they seek the financing necessary to complete their pilot plant.

CarbonScape, based in Marlborough, New Zealand, is a carbon refining company that replaces traditional coke in the steel making process.  CarbonScape states that in 2010 the global steel industry consumed around 800 million tonnes of coke allowing the production of 1.5 billion tonnes of steel.  This production also ended up creating 7.7% of global  carbon emissions.  CarbonScape wants to address this challenge by creating “green” carbon products that are renewable and cost competitive.  They accomplish this task by using forestry waste, transforming it into “high value carbon and chemical products”.

CarbonScape’s process of using microwaves to rapidly create carbon products thus unlocking techniques to solve existing challenges.  It was reported that “CarbonScape says it can make in 18 minutes what nature forms over 60 million years, and its carbon-neutral green coke has the potential to cut global greenhouse gas emissions by up to 3% if implemented worldwide”.

The entire process is said to be the result of an over-cooked potato.  Zapped by a microwave oven for far too long, Chris Turney ruined the microwave but noticed the Potato had turned entirely black and had transformed into pure carbon. Years later Turney is now a professor and an earth scientist and the concept for CarbonScape was born.  Co-founder Turney, who is also a noted writer and explorer, is joined by Chairman and co-founder Timothy Langley. The pair has compiled a respectable team of professionals to accomplish their goals.

Shaun Edlin from Snowball Effect recently commented on CarbonScape as a project;

“We aim to provide Kiwis with a range of interesting investment opportunities,” he said.

“We’re really excited to provide an offer from the clean-tech industry, as it’s a growth industry that is popular with investors worldwide, due to