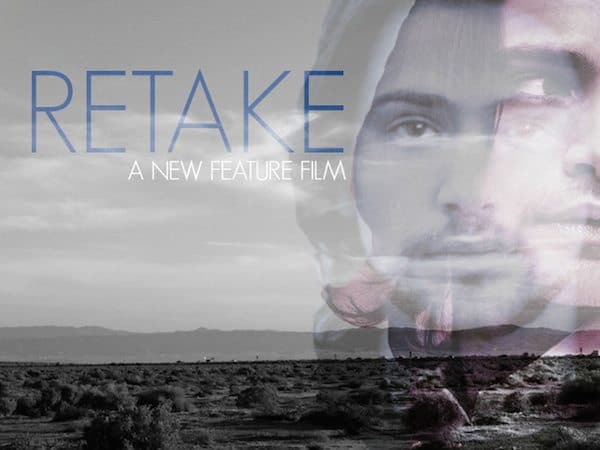 Ready to bring a new film to the big screen, Los Angeles director, writer and producer, Nick Corporon, launched a crowdfunding campaign on Kickstarter earlier this month to raise $75,000 for the LGBT independent movie, Retake. 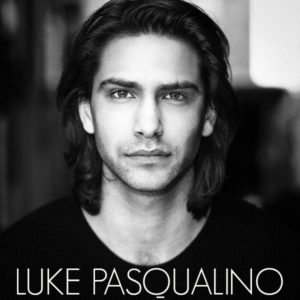 According to its synopsis, Retake revolves around a young male prostitute (played by Skins star, Luke Pasoualino), who is hired by Jonathan, a lonely middle-aged man, to be his companion on a road trip from San Francisco to the Grand Canyon. In an effort to give his new friend a new life and to help him escape from his past, Jonathan names the escort “Brandon.” The young man quickly comes to realize that he’s playing a pivotal part of Jonathan’s desire to relive his past.

Retake is a story about exploration of love, loss, identity and the delicate balance of moving towards an uncertain future. Starring alongside Pasoualino is Kit Williamson, who is known for his work on the LGBT web series Eastsiders and the AMC series Mad Men.

During a recent interview with HuffingtonPost, Corporon noted, “Our challenge is casting Brandon was to find an actor who is not just incredibly talented but fearless. Luke has established himself as a dynamic and bold performer. His vivid take on Brandon will surprise those who have been with him since Skins.” 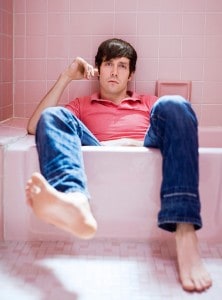 In regards to why he and his team turned to Kickstarter, Corporon wrote on the campaign’s website, “We live in an exciting time in LGBT history where we can tell LGBT stories and share them with the mainstream world. However, it’s still tremendously difficult getting queer-specific movies financed. If this movie was about a man and a women in a heterosexual relationship, it would be easier to get financing. But that’s not our story, nor is it out characters.”

Since his time at Chapman University’s film school studying under Saturday Night Fever’s John Badham, Corporon’s short films have played at over 60 film festivals worldwide. His award-winning BARBIE BOY played at over 40 festivals and won audience awards from the Academy-accredited Palm Springs International Film Festival, Dances with Films, and many more.