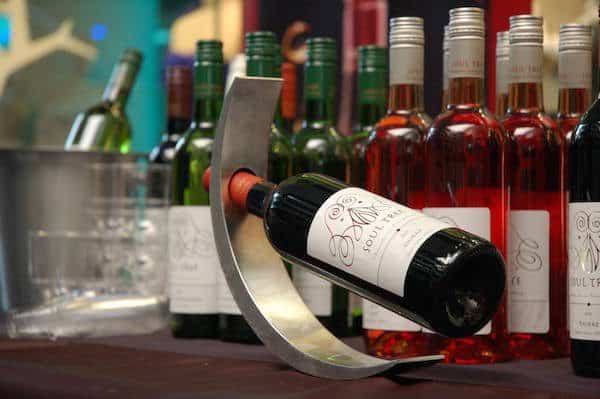 Handcraft India based winemaker, Soul Tree, has launched an equity crowdfunding campaign on Crowdcube to raise £350,000 to expand its already successful business. The company, which has already won various awards such as Startups 100, Real Business Future 50 and Birmingham Chamber of Commerce Award, has already raised £107,700 so far on the UK-based platform. 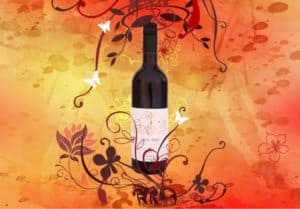 According to its campaign, Soul Tree, which was established in 2011 by co-founders Alok Mathur and Melvin D’Souza, has a wine profile includes two reds, a white, a rosé, an oak-matured reserve, and a sparkling wine. The wines are notably contract-produced from grapes grown by small, independent farmers in India’s premier wine grape growing district of Nasik, and custom crushed by our own winemaker in partner wineries. The wines are then bottled at source and shipped into our bonded warehouse in the UK or to the other international markets.

The company stated, “We believe that wine made in India should be a true reflection of the local conditions, tastes, and palate, rather than an imitation of wine from more established regions. So, while we use technology, expertise, and feedback from other parts of the world, we rely on our own skills, instincts, and the deep rooted knowledge of local conditions and cuisine to produce our wine. It is this winemaking philosophy, we believe, that makes Soul Tree’s wines mainstream and distinctive at the same time – excellent wines with a tropical twist in the tail!”

They also wrote, “India is fast emerging as one of the fastest growing new regions in the world and, we believe, is producing some truly exciting wines. The Nasik Valley, where Soul Tree is grown, is arguably coming up as the most exciting wine regions in all of Asia, and has also attracted one of the world’s most reputable producers, Moët Hennessy, who has established a winery in the region.

“Located perfectly in the tropics and at an altitude of around 2000ft above sea level Nasik Valley has the perfect tropical climate with a high day-night temperature swing in the growing and harvesting season. The soils are volcanic and mineral rich, and these result in wines that are full of character. With India’s growing urban wealth and young population, we believe that the region is ripe for development as a wine producer for decades to come.” 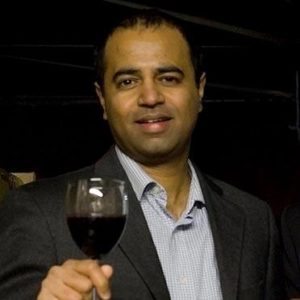 During an interview with Harper, Mathur shared, “With the popularity of Indian cuisine around the world, we believe that the market gap is intuitive and obvious, and the potential is absolutely huge.”

In regards to why the company turned to the funding method, along with offering 16.5% in equity, Mathur noted, “The crowdfunding is, of course, to raise funds, but we are also trying to create a global community and are inviting people to come on board as investors and evangelists.”