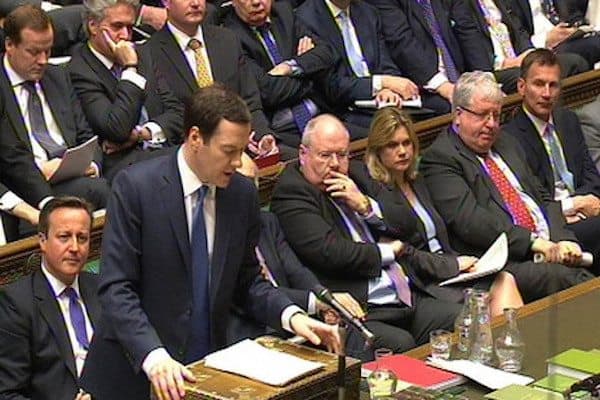 Chancellor of the Exchequer George Osborne delivered his Autumn statement to parliament today and the winding speech had something for everyone. In a largely upbeat report, Osborne highlighted the many positives about the UK economy since the current leaders moved in to Number 10 Downing street.  The Exchequer staff has compiled a list of 16 things you need to know but in brief the victory lap included points such as: 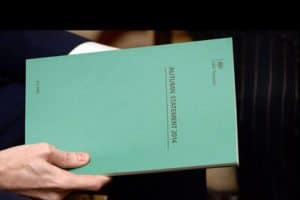 Much of past reflection was then joined by addressing the near future.  A vision of the UK that embraces lower corporate and individual taxes – including removing certain “death taxes”.  There was also an overhaul of the dreaded stamp duty and some new funding (as expected) for NHS.

The net acclamation was simply put; “Our long term economic plan is working”.

Additional high points included the fact the UK economy is growing quite fast relative to some of its peers.  Osborne stated, “the economy has grown faster than previously reported, up more than 8% over this Parliament – that’s the third fastest of any major advanced economy since 2010”.  Business investment has been on the rise as well; “we know too that growth has been more balanced. We were told business investment had risen by 4% over this Parliament. In fact, it has risen by 27%”.

As part of the initiative to boost business in the UK, Osborne stated;

The government has succeeded in making Britain the most entrepreneurial economy in Europe.

And today we want to go further.

To make sure our growing smaller businesses have access to credit we will expand the British Business Bank, act to encourage peer-to-peer lending.

And, with the Governor of the Bank of England, I am extending the Funding for Lending scheme by a further year – and focussing it exclusively on smaller firms.

We’ll accept almost all the recommendations of the Office of Tax Simplification to reduce the administrative burden on firms – and I thank them for their work.

Our tax breaks have ushered in a golden age for Britain’s creative industries.

Several peer to peer lending platforms spoke up on the morrow of Osborne’s address, lauding his encouraging statement and advocacy of new forms of finance. 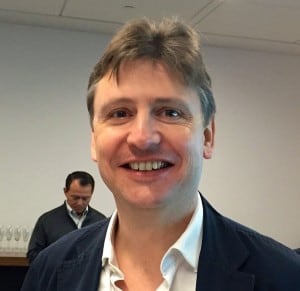 Giles Andrew, CEO and founder of Zopa shared his opinion on the new bad debt tax relief for lending through P2P platforms;

“It’s great to see the Chancellor tackling an out-dated tax law that disadvantages alternative financial models like peer-to-peer lending (P2P). Overturning this tax law means thousands of consumers will keep more of their returns from lending as they will now be able to offset any losses against their P2P interest when calculating tax due on that interest. Zopa and the P2PFA have campaigned hard on this issue and we very much welcome the change. This is a progressive reform from the Treasury that reflects the growing importance of the UK’s alternative financial services sector.”

“This is another sign that the Government is firmly behind peer-to-peer lending: George Osborne has rightly recognised that investors lending through P2P platforms are the victims of a tax trap, and taken a positive step to help them. These rules won’t apply to lenders until April 2015, however, a simple way for lenders to reduce taxation already exists: avoid losses.”

“In the short term at least, lenders are better off looking for platforms that minimise losses to start with – rather than using tax rules to recoup them. Assetz Capital has had no losses to date and has an expected loss rate of 0.5 per cent – keeping these rates low helps to reduce the tax burden faced by investors and increase their net returns.” 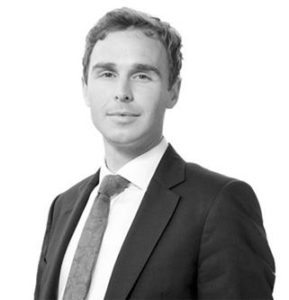 “It feels once again like the government favours the peer-to-peer industry. We are delighted by the proposed tax treatment applicable to peer-to-peer lenders’ losses and the consultation on a regime to withhold income tax across all peer-to-peer platforms.

“In this persistently low interest rate environment, peer-to-peer lending continues to provide the most competitive savings rates for your average money saver, and this is something to be celebrated. Until the banks and building societies are able to bring compelling alternatives to the table, we encourage the government to continue to incentivise our customers in every way possible to make peer-to-peer a part of a diversified savings portfolio.”

While no government, nor politician is perfect, the UK has clearly set its sites on differentiating its economy from some of its more social European neighbors.  In that respect – the UK is winning the game.

The Chancellor’s speech is embedded below, in it’s entirety.