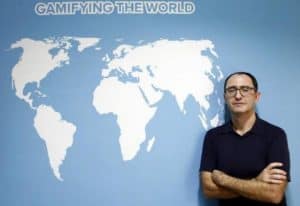 UK based investment crowdfunding platform Seedrs announced the ability to list offers in Euros this past October.  Yesterday the company announced that Hooptap, based in Valencia, Spain, has taken advantage of the Seedrs service and has offered equity in its company on the platform.

Seedrs states they have been “working with a number of European businesses who are looking to raise capital through us” but Hooptap may now claim “first”.  Interested investors may purchase equity in either pounds Sterling or the Euro.  Hoop tap is seeking a raise of €185,175 and has quickly jumped to over € 80,000 from 20 investors. Pre-money valuation is set at €2.5 million.

Hooptap is described as a “cutting edge gamification platform”.  Brands may use the service to build gamified web sites to increase engagement.  Hooptap poses the question about marketing challenges with media saturation today stating, “how can brands effectively engage their audience and create calls to action?” Apparently over 1.2 million have found value in the service by using the Hooptap site. 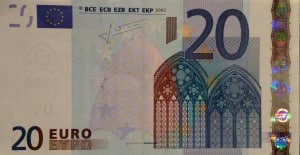 Seedrs has indicated their intent to list shares in other currencies as well in the near future. The online funding platform recently acquired US based equity crowdfunding platform Junction Investments, along with its broker dealer, thus channeling their inclination to expand into the US market as well.