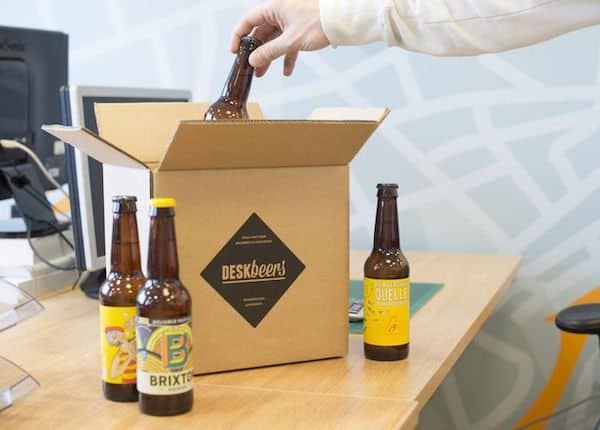 Earlier this month, UK’s craft beer subscription service DeskBeers launched an equity crowdfunding campaign on Crowdcube to raise £80,000 for expansion. The company is offering backers 17% in equity and has even raised well over half of its initial goal. 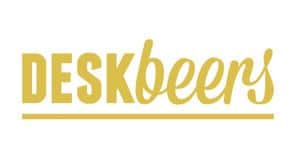 According to its campaign, Deskbeers’ key focus is to deliver great beer to different workplaces. Each of the company’s box contains 12 beers, which is made up of 2 or 3 different styles of brew from one or more breweries. This allows companies to try a new beer together and chat about work at the end of the week.

“Our vision at DeskBeers it to be the go-to way to say, ‘Thank you’ at work,’” The company’s team shared. “Be it beers at the end of the week, stocking the Christmas party, celebrating a new hire or a new contract, or a gift for a supplier or customer. We want to see DeskBeers thought of as the staff perk that employees demand. We want to see job adverts that read ‘come and work for us, we’ll give you a MacBook Pro, the kitchen’s full of snacks and we have a DeskBeers subscription.’”

Also explaining the DeskBeers’ progress, the team stated, “DeskBeers has spent the last 12 months operating within the agency Mint Digital. Mint has a track record of creating new business ventures such as Stickygram, Boomf, Fodable.Me, and Projecteo. With DeskBeers, we’ve built the initial product and solved supply chain issues. We currently have around 150 customers on a range of subscription sizes and frequencies. We send out between 1,200 and 1,500 bottles of beer to teams each week. We’re off to a good start. But there’s a lot more to do.” 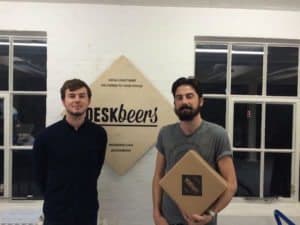 DeskBeers key goals are the following:

Those interested in funding the DeskBeers project have until January 26th.