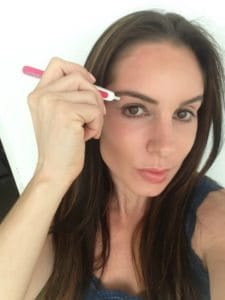 This past November Dawn Sole was named one of South Florida’s winning startups by the South Florida Business Journal.  Pluck N’File was described as the “Swiss Army Knife of the tweezer world. The multifaceted tool launched a crowdfunding campaign on Indiegogo seeking to raise $25,000 in a flexible funding project.  The campaign just closed this past Friday (January 2nd) having raised $18,392 from 350 supporters.

According to a post by Sole, she happened to be cruising the internet and googled her product only to discover her campaign had been stolen.  Someone had “copied and pasted the entire campaign under Kickstarter” duplicating her effort on Indiegogo.  To add insult to injury, the Kickstarter campaign had raised about $17,000.  Sole quickly launched a counter-offensive and sent Kickstarter a copyright notice and the campaign was pulled.  According to the campaign page today, the suspended project is the submit of an intellectual property dispute.

In a report by the South Florida Business Journal, Sole had been smart and filed a patent and trademark on her product so she had good ammo to back up her claim and shut down the alleged scamsters.

“Right now there is a FAKE Kickstarter campaign that ripped me off. Out of nowhere I decided to google my product and it came up. All of a sudden, I see a campaign under Kickstarter when mine is under Indiegogo.

Kickstarter didn’t do their due diligence and check and just posted whatever was sent to them by these thieves and it’s all my IP and everything. So someone copied and pasted my ENTIRE Indiegogo campaign and launched under Kickstarter and raised about$17k. If Kickstarter did their research they would have seen that there is already an account with Indiegogo and that I am the owner of Pluck N’ File…if you google Pluck N’ File it is clear that I am the owner and Kickstarter would have known not to launch.”

Ironically Sole states that she attempted to launch her product on Kickstarter the year prior and was turned away:

“Funny thing is last year I tried to launch through KS with the first version of my product and they denied me! So I have the emails saved and showed them with my attorney copied, how can you deny me the REAL owner last year and now you approve a FAKE with my updated version without first verifying everything? I own ALL the IP.” 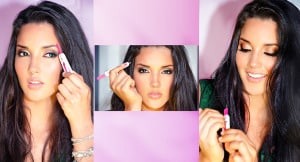 At the time of her post the campaign was still live on Kickstarter but Sole asks a good question: What protection do crowdfunders have from people who steal concepts and in this case – entire campaigns?

“What protection do people like me have then from poachers of crowdfunding campaigns if the platforms like KS are not doing their due diligence. They dropped the ball big time and I am suing them. The campaign is still up and needs to be taken down off the site.”

Now it appears that the real Pluck N File will have a happy ending.  Outside of the duresss, frustration and attorney fees associated with the alleged theft Sole states;

“…We raised $18,392.00 and are officially rolling into production and bringing Pluck N’ File to market! I cannot begin to tell you how excited I am. Thank you for believing in me and helping me to make my dream a reality…” 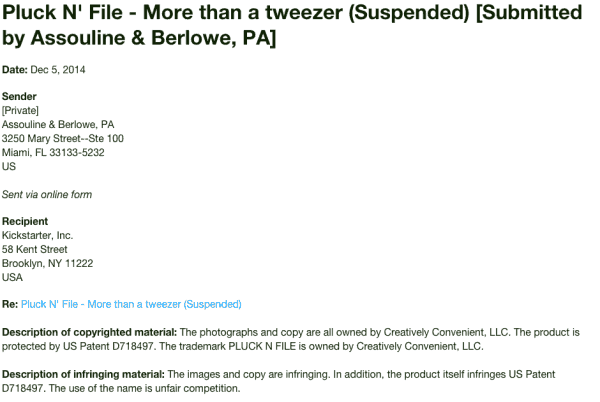 There is a fine line between replicating a concept – like the multitude of 3D printers or item finders that have found success on rewards based platforms- versus a unique product like Sole created.  This is an important lesson for other people using crowdfunding to test and launch new companies.  You should be prepared to either defend your idea, or be able to compete with similar products.

Since Kickstarter most certainly has some contact information from the suspended campaign, Sole may be able to find some restitution or at least some sort of satisfaction if she pursues her case.