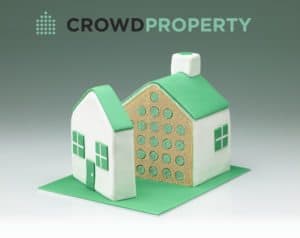 CrowdProperty launched their real estate platform last fall. At the time management stated their first year target was £20 million in funding. CrowdProperty has now announced it a has successfully completed its first successful crowdfunding project with a total of £360,000 being loaned by 40 investors. Each investor is said to captured 10% gross return over a 6 month period. The funding is said to have enabled a former public house in Tunbridge Wells (with detailed planning consent) to convert into 2 retail units on the ground floor, 3 one bed flats on the first floor and 1 one bed flat on the 2nd floor.

A new project has just been listed on CrowdProperty that is expected to generate similar returns. ‘Tamarinda’ Lower Bourne, Surrey is a development of a new family house needing £650k funding. The project involves the demolition of an existing bungalow followed by the construction of a new detached property of approximately 3,600 square feet with “high end finishes and a detached double garage”.  Total estimated sales value (GDV) will be £1.395 million.  There are two phases to the fund raising, an initial one of £275k over 18 months goes live on January 30th 2015. 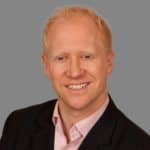 “Since launch we have had a constant flow of interesting projects to look at but very few stand out after the due diligence process, which is deliberately robust.  The new detached property, ‘Tamarinda’ and in particular the experienced developer, Oliver Steele-Perkins, put together a perfect new project which we feel will really appeal to our lenders.  Above all this is a very well prepared project, well advanced in the detailed design stages and bound to generate significant interest.” 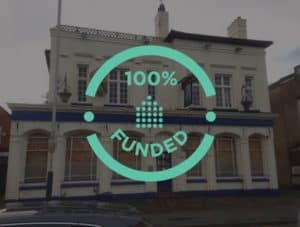 CrowdProperty states that in the last 2 years, two client projects have been shown in “25 Beautiful Homes” magazine and he was interviewed by “YPN” magazine in Dec 14 about a successful bungalow to house conversion / development which he procured and managed direct to trades and with no main contractor. He has completed over 100 refurbishment projects ranging from buy to let, buy to sell, full house refurbishments, extensions, basements, listed buildings and new build work.

CrowdProperty is a peer-to-peer lending platform designed to facilitate loans between private individuals and property professionals. To date CrowdProperty states 650 new property projects have been submitted by potential borrowers for consideration.