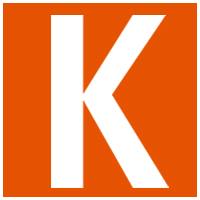 The data shows that crowdfunding donors span all age groups and that the majority of donors have high net worth, are highly educated, and use multiple channels making them ideal donors for stewardship. Additionally, individual events have drawn from 25% to 68% new or reactivated donors and inspired major donors to give multi-million dollar donations.

The adoption of Giving Day and Crowdfunding events is accelerating in all nonprofit sectors; four times as many Kimbia customers benefited from these events in 2014 compared to 2013, with more than 19,000 nonprofits receiving donations. For those who are determining how best to promote their first (or even their seventh) annual event or are considering implementing this type of event, the data in this report answers key questions and puts some myths to rest. 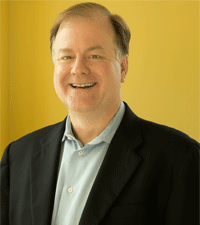 “Giving Days and Crowdfunding events have tremendous momentum and staying power. They create awareness and excitement, a sense of urgency for giving, attract many new steward-worthy donors, and leverage the fact that online giving continues to grow faster than traditional giving. Whether implemented as a standalone campaign or as an addition to an annual campaign, these high ROI campaigns are fast becoming a fundamental element of development and advancement plans.”