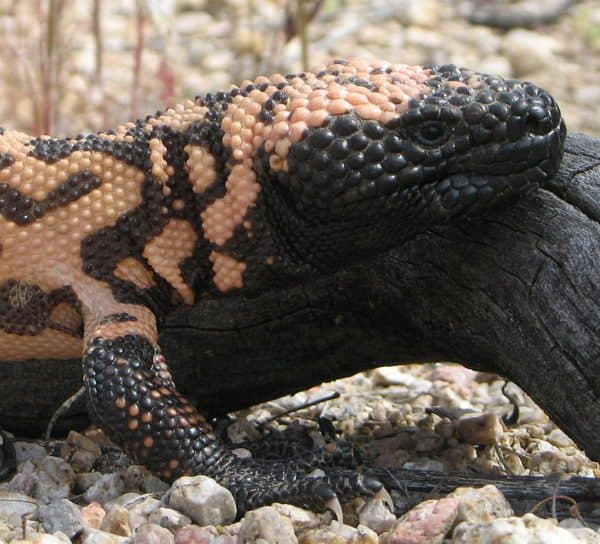 A surprising chain of related facts: Gila monster lizards have poisonous saliva. A drug derived from it, Exenatide, acts like a natural hormone, helping diabetes patients produce their own insulin. And Venomtech is the first UK company to sell venoms in a form tailored for use by drug discovery companies, so that they can continue finding new ways–and venomous sources–to help discover drugs that heal.

Venomtech is currently crowdfunding on Syndicate Room, with £350,004 in capital required, 30.44 percent equity offered 28 investors and a £799,660 pre-money valuation. The company already has fifteen venom-derived drugs on the market, and as the company notes,

Venomtech is the first UK company (and one of only a handful in the world) that actually sells venoms in a form tailored for use by drug discovery companies.

Founded in 2010, Venomtech has won several awards, including the Technology Prize at ELRIG Drug Discovery 2012, and the Astra Zeneca Andrew Blake tribute award in 2012 for most significant impact on animal welfare. Recently, the company was also featured on BBC4, in an episode titled “Pain, Pus & Poison: The search for modern medicine.” 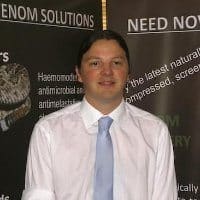 Venomtech’s campaign will close on or before midnight on Sunday, March 22. Shares will be issued before April 5, 2015 and so will be part of this EIS tax year, according to its campaign page.