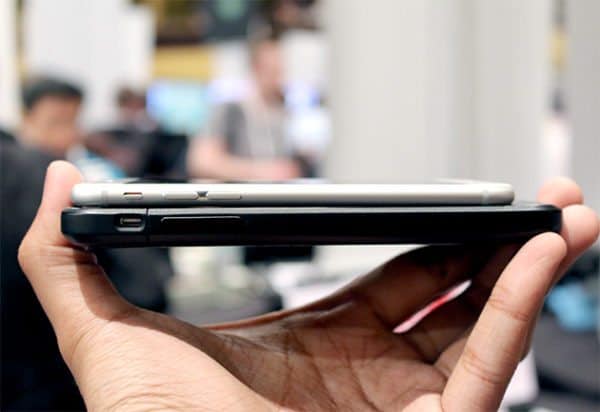 Ready to unveil a new way to charge smartphones, Columbus-based startup Nikola Labs announced at TechCrunch Disrupt that it is preparing to launch a crowdfunding campaign on Kickstarter for its new and impressive iPhone-exclusive case.

According to Business Insider, the new case, which will cost $99, will be able to convert radio frequencies into power to help keep the cellular device charged throughout the day. It converts the wasted 90% of energy the iPhone produces trying to pump out a cellphone signal, and puts it back into the phone. This in return powers the device for up to 30% longer. 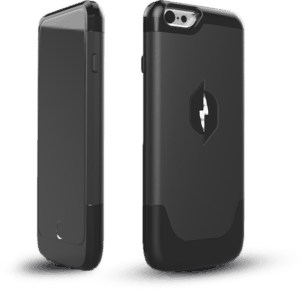 While the case sounds absolutely awesome (and might make me turn my Android in for an iPhone), it unfortunately does not charge phones from zero to 100%. Unlike its potential competitor, Mophie case, there is no internal battery and no way to store any energy while its not connected to the phone.

Other features of the case are the following:

Check out the video below and be sure to check out Nikola Labs’ Kickstarter next month.