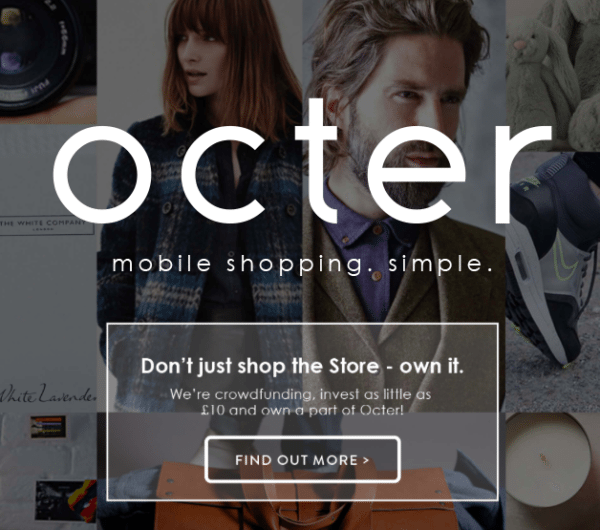 Following a successful Seedrs round last Spring, London-based Octer (formerly called Shareight) has returned to Seedrs to raise a second round of funding. The company, previously known as Shareight, raised £600,000 in just 24 hours on Seedrs back in May 2014.  The campaign seeks 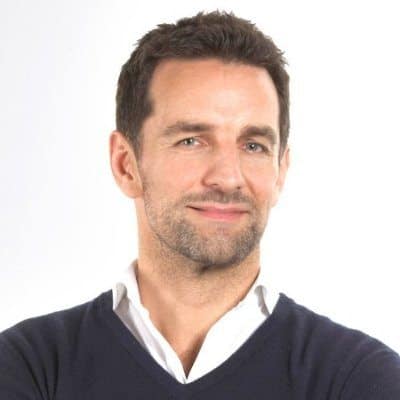 raise £700,000, in exchange for 7.48 per cent equity, giving a total valuation of £8.6m. The valuation has been agreed by key investors, and Octer’s principal investors have returned for this latest push for cash. To date, over £508,350 or 72%+ has been raised on its campaign with the help of over 76 investors.

“Smartphones are now officially the fastest growing retail segment and Octer is fantastically well-positioned to lead the reinvention of the high street on mobile,” commented Grant Slatter, founder & chief executive of Octer.

Octer’s app allows users to browse between various major retailers such as John Lewis, Majestic Wine, and Topshop, in one app on a mobile phone. Earning commission from each sale from the retailers, Octer does not charge customers a fee. 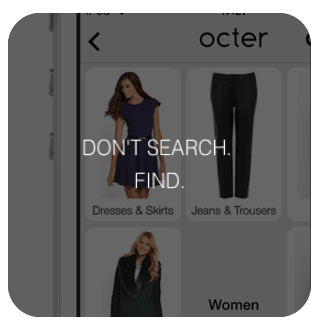 Launch hosted checkouts for individual brands is on the startup’s horizon. These allow users to find a product in as few as 10 taps of a screen. The first hosted checkout is for the menswear brand Charles Tyrwhitt.