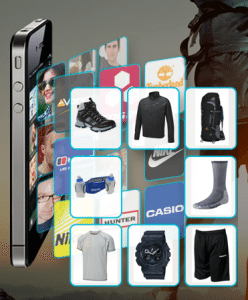 We reported yesterday that SHAREIGHT, crowdfunding on equity site Seedrs, had achieved new records for speed of amount raised and total about crowdfunded.  We just received an update on their progress and SHAREIGHT now stands over £620,000 (over $1.035 million) having hit £600K in just 24 hours as 240 investors moved quickly to purchase shares in this young company.  The listing is currently in an overfunding period.

The London based company is launching a social mobile shopping app of the same name that uses an interface of eight windows to optimise search from the major UK retailers and display the results in an optimal way for comparison and purchase.  SHAREIGHT has enlisted multiple retail partners including Superdry, John Lewis, Clarks, Topman, PC World, New Look and B&Q. 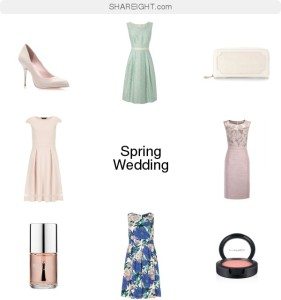 SHAREIGHT was founded to overcome the challenges faced by consumers who want to shop via their smartphone. As most online retail platforms have been developed for PCs and tablets, smartphone users habitually encounter problems in browsing websites, comparing different brands and purchasing goods, all of which can be confusing and time consuming and lead to high abandonment rates.

According to the IMRG Capgemini e-Retail Sales Index, m-commerce generated £3 billion worth of sales in the UK in December alone – representing nearly 30 % of the total £11 billion generated in online sales in that month. Globally there are an estimated 1.5 billion smartphone users, representing a potentially huge market opportunity.

SHAREIGHT will use the funds raised on Seedrs to further develop its popular social mobile shopping app of the same name, which searches for items from multiple retailers and displays the top eight results for comparison and purchase.   Among the planned activities for SHAREIGHT is the development of a super-easy payment solution and the creation of an Android version of its app, which will make SHAREIGHT’s unique shopping experience available to Britain’s 11 million Android users. 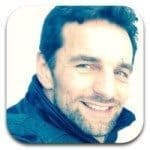 “Our ability to raise this kind of capital in such a short period is a testimony to where the mobile commerce sector is heading in the UK and how our service is filling a lucrative gap in the market,” said SHAREIGHT CEO and co-founder Grant Slatter. “We are going to use this new investment to address important business requirements that will help to deliver the best mobile shopping experience. This includes an easier way to pay for goods – which is a major contributor to abandoned mobile payments – as well as compatibility on all types of smartphones.”

“The public response to our crowdfunding initiative has exceeded our expectations. We want to thank those who have taken a stake in the company and to assure potential investors who missed this round that there will be more opportunities to join SHAREIGHT’s journey in the near future.”