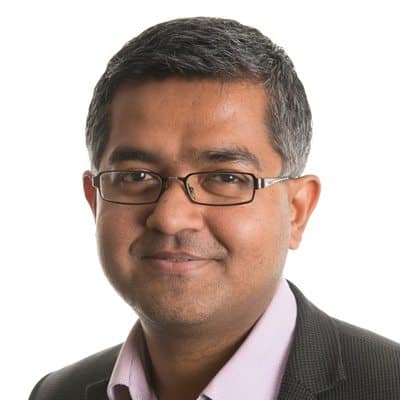 In a highly regulated industry, such as finance, there will never be a perfect set of rules. The diversity of opinion and perspective by nature engenders a constant debate between what is right – and what is wrong.  The internet finance industry has evolved quite rapidly in the UK.  This is not by chance. The cocktail of innovative risk takers, combined with a regulatory regime that has not only allowed, but encouraged,  FinTech to challenge established financial firms has delivered an industry that, in many ways, leads the world.

According to the CEO & founder of CrowdBnk, Ayan Mitra, instead of succumbing to the siren call for tougher regulation, we should embrace the current landscape. He points out that “the UK has the best approach to crowdfunding in the world”.

“Personally, I feel we’ve got the current balance between regulation and risk right, with our country being the only one globally that’s really allowing crowdfunding to thrive. We have sensible regulation in place, plus our industry has taken a responsible approach from the outset, committing to voluntary codes of practice, such as that drawn up by the UK Crowdfunding Association (UKCFA). Among other things, these require UKCFA members to put clear water between investors’ funds and platforms’ finances, maintain transparency and ensure security over information and investments.” 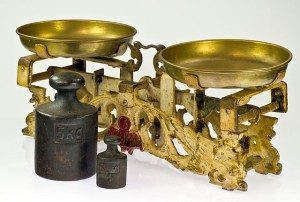 It is a rare day that a government entity is given credit for fostering an effective ecosystem to allow innovation to thrive. As much as we need governmental bureaucracies to act as referees under the rule of law – we love to bash them. But Ayan gives credit where credit is due:

“When formal rules relating to equity-based crowdfunding were put in place by the Financial Conduct Authority (FCA) last year it was a welcome development. It gives our industry greater legitimacy and investors more assurance…my view is that the combination of self-regulation and the present level of FCA legislation is working well. But we can’t take this benign environment for granted.”

He does caution enthusiasm with the reality that more than a third of British politicians are clueless as to the concept of crowdfunding or peer to peer lending – a rather scary thought.  This data is indicative of the need for greater communication and education.  Ayan believes;

“…the onus is on us to better articulate how we operate, the distinction between us and traditional banking institutions and our commitment to deliver on the promises we’ve made to investors so far…It’s not in our interest for anyone to lose money on the deals we present to them, so we do all we can to ensure that doesn’t happen. Over the next few years we’ll start to see more exits from crowdfunded investments, so the evidence will emerge as to whether what we’re doing delivers the returns expected.”

This past February the FCA released an interim report on the regulations guiding crowdfunding stating the see “no need to change”.  Some reports saw the document as a subtle rebuke but in reality it was an acknowledgement of an evolving space that requires room to grow.

Ayan, from his perspective at CrowdBnk, states;

“We recognise how lucky we are to work against the current, effective regulatory backdrop – and long may it last.”