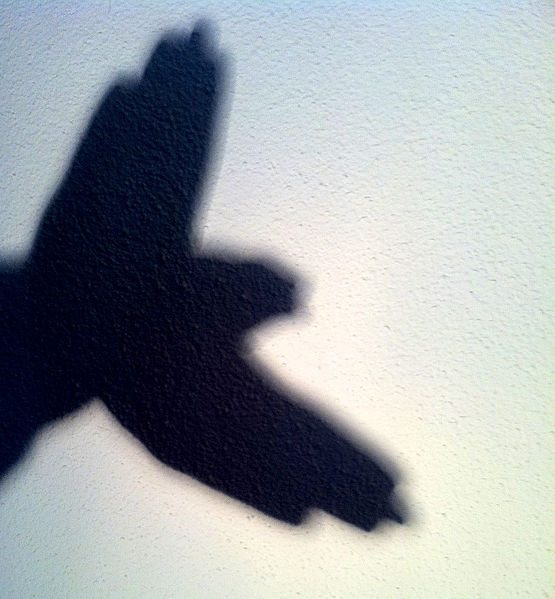 Moody’s Investor Service on Monday said that tighter regulations in China, which is Aa3 stable, have been successful in slowing the growth of core “shadow banking” activity. However, other alternative banking activities have been expanding more rapidly–a situation akin to pushing down on an inflating air mattress and watching the surrounding space rise to new heights. 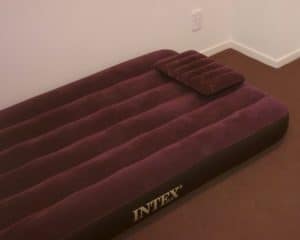 “The growth of core shadow banking activities has fallen below the rate of nominal GDP growth in the past quarter as tighter regulations have encouraged credit flows to move toward the formal banking system.” 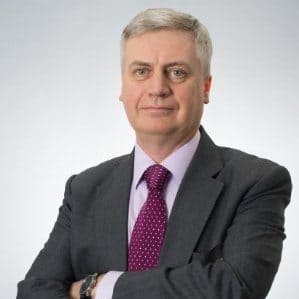 But according to Moody’s there’s more to shadow banking than just its core. Umbrella trusts, e-financing and peer-to-peer lending–non-core lending–has quickened its pace as the expansion of core shadow banking activity has lagged, continues Taylor, altering the risk and makeup of shadow banking as a whole. Moody’s also noted that “the share of trust sector assets in the capital market has risen at the expense of loans to more traditional sectors.” 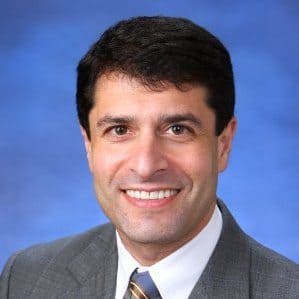 The contraction in core shadow banking activity and shift in credit flows back towards the formal banking system improves transparency and lowers financial risks, but could also put pressure on sectors that rely on shadow banking, such as small and unrated property developers and other micro and small enterprises

However, Schwartz also noted that “overall credit flows, as measured by total social financing, have held up with support from monetary policy easing,” according to Moody’s.

Thanks to China’s recent and continuing stock market free fall, margin finance’s multiple channels are in the spotlight. Moody’s notes that, “The component for which data is available, namely lending by brokerage firms, has declined sharply with the market selloff. According to Moody’s this has prompted the authorities to loosen restrictions, in a break with the recent trend of tighter regulations.”

Moody’s analysis is available in the Quarterly China Shadow Banking Monitor, which makes use of publicly available data sources for an overview of trends and developments.

For another perspective on shadow banking in general, see this recent op-ed on Crowdfund Insider.