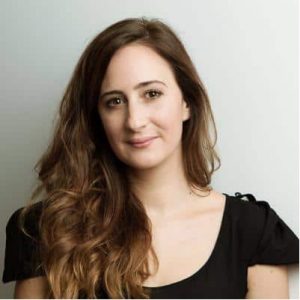 Celine Lazorthes is founder and “one damn passionate CEO” of Leetchi and MangoPay. Leetchi is a successful donations-based crowdfunding platform that allows users to collectively accumulate funds for gifts, trips or whatever, making it easy to contribute for a single shared purpose.

Mangopay is something different.  Only a bit over two years old, Mangopay was born of a need for Leetchi to process payment transactions across a growing number of countries.

Late last month, Leetchi Group (the parent of both platforms) announced that French banking group Crédit Mutuel Arkéa had acquired 86% of the company and intended to inject €10 million to rapidly boost growth. Leetchi was founded in just 2009. Mangopay was launched in 2013 going from zero to hundreds of clients in a few short months. While no exact purchase price was given, chatter indicates the bank paid between €50 to €100 million for majority ownership in the firm.

Mangopay is a payment platform that is dedicated to crowdfunding sites and marketplaces. The most recent count placed clients at over 700 across 22 different countries. An office opened up in London at the beginning of 2015 saw an immediate blitz of clients rushing to use the services.  So how did a payment processing platform become so successful so quickly? This is largely due to the  bold determination of Céline and her team.  She was willing to persevere in spite of many obstacles to rocket to incredible success.  The acquisition is even more notable as Lazorthes is a young, smart, attractive female entrepreneur challenging a tech industry dominated by men. 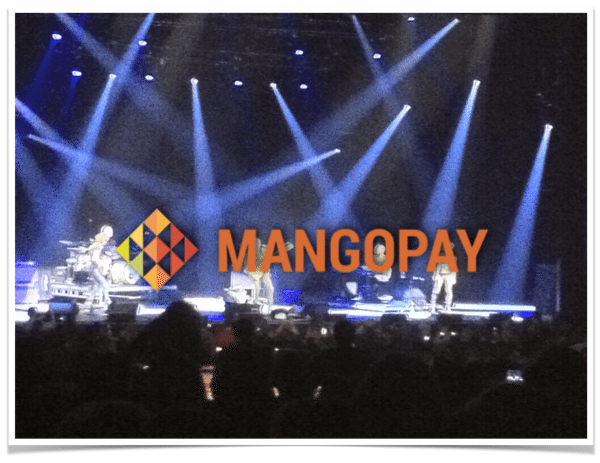 Recently Crowdfund Insider had the opportunity to speek with Lazorthes. She explained;

“I never expected to sell the company so early. It was a great opportunity. It was years we have been working with Credit Mutuel,  we know them very well … They made a very big offer.  It does not happen so often.”

The purchase by the bank came about during a new VC funding round.  Leetchi had already secured the backing of several, very prominent, early stage investors.  A pitch deck was being circulated and almost immediately they had two term-sheets from VCs – an encouraging sign.  The bank, sensing a unique opportunity, decided to go big and purchase the company securing an innovative asset they intend to leverage going forward.  There have only been a few Fintech acquisitions in continental Europe. Even fewer in France. But this one is a fascinating marriage of old finance with new. 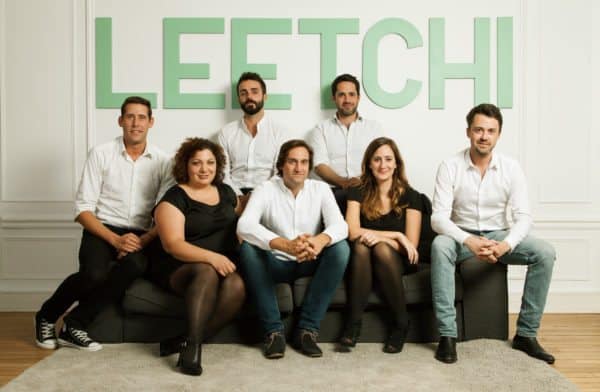 Mangopay is in the process of opening offices in Germany and Spain, adding to already established locations in Paris, Luxembourg and the UK.

“The UK has been amazing”  “We started operations 8 months ago, so the expansion has been kind of crazy,” said Lazorthes.  “I am very proud of this.”

And she should be.

The crowdfunding portion of the company was germinated from an idea Lazorthes had in high school. A lover of all things tech, Lazorthes envisioned a platform to collect money online for group birthday gifts, for parties, for solidarity between friends.  After launching the company, operations were going quite well, but processing payments was, frankly, a pain. At that time there was only PayPal and the process pretty much sucked. There were too many steps. You could not customize the experience. “It was full of friction,” explained Lazorthes. She decided instead of living in someone else’s purgatory, she would build here own payment platform. “We did it by accident”, stated Lazorthes.

It took 18 months to build Mangopay. They built their own API. Created documentation. Made the process highly customizable and easy to integrate, thus challenging the far more established PayPal. Mangopay was launched in May 2013. Asked if she had any idea how big it would become? Lazorthes stated, “No, not at all”.

Once the payment platform was integrated into Leetchi, other transactional platforms started to inquire as to how they accomplished this rather tall task.  With the inquiries piling up, Lazorthes realized there was a market opportunity for their bespoke payment platform.  No marketing was needed as clients rushed in by word of month. At first it was Euros only, but the demand compelled Mangopay to add more currencies;

“We received tons of emails from UK companies saying guys please open up here. The same for Polish market. The same for Scandinavian countries .. we decided to add many new currencies.”

Lazorthes revealed that today the crowdfunding portion of the company is about equivalent to the size of Mangopay. But this is going to change as they expect Mangopay to grow much bigger.

Lazorthes is a bit of a Fintech rock star in France. Emblematic as to what can be accomplished, she provides the following advice for aspiring entrepreneurs;

“1st – You have to be really optimistic when you are an entrepreneur. Otherwise you have a really hard life.”

Asked if she had any significant mentors.  Lazorthes mentions two by name.

Oleg Tscheltzoff, founder and CEO of Fotofolio, and Xavier Niel, founder of ISP and mobile company Iliad (trading under the brand Free). Niel is also the owner of Le Monde.  It does not hurt to have two famous entrepreneurs giving you advice, but it is obvious their initial intuition to support Lazorthes has turned out rather well.

Lazorthes stated that Tscheltzoff, her first business angel, has always been very pushy.

“For years he sent me text messages every morning for the numbers. He would tell me to do more. Do better. Be strong.”

Asked if being a woman made things challenging at times and Lazorthes said really not that much.

“No.  Maybe it happened one or two times but it is better when people think you are stupid because you can run and they do not see you.  It did not happen to me a lot. And when it did happen to me I am just making fun of this situation.”

Her relative youth may have been the bigger challenge; 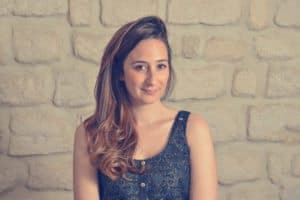 So what is next for the founder of two very successful platforms? Lazorthes stated that Credit Mutuel will leave all existing management in place. They expect for the business to grow internationally and are on track to double the size of the staff.

“I am happy to be the head of this great experience. We have cash. A great team. We are very proud of our team.  It is really a team experience, 5 years of our [collective] hard work.”