London-based Nirvana Brewery has launched a crowdfunding campaign on Crowd for Angels with a mission to raise £135,000 for its new non-alcoholic beer line. 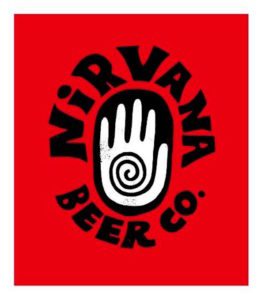 While sharing details about its products, the company noted that non-alcoholic craft beers do not have to be as boring as the mass produced corn-based beer out there. It seeking to change the perception by creating a wide range of non-alcoholic beers that are made by using the same artisan ingredients in craft beers in the UK, just without the alcohol.

“0% ABV beers provide a more ‘sessionable’ option for beer drinkers [to] be a designated driver or those who want to look after their health and stay in control, [while] still enjoying the qualities of a craft beer.”

According to Eat Out Magazine, funds will be used for the production of the beers and to purchase a small bottle labeling system and initial ingredients, which will total £11,000. The carry out building work will be £7,000, and nationwide marketing strategy costing around £3,500. It was also revealed that if the maximum target is raised a more scaled up automatic brewing system will be purchased, alongside a water purification system and solar panels. 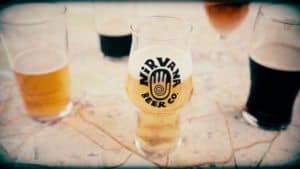 “We’re aiming to create something that will be completely unique in this sector of the industry: non-alcoholic beers with all the credentials of a great craft beer. What’s more, we’re aiming to create our beers to be also gluten free, so they’ll be suitable for people with coeliac disease or gluten intolerances.”

The campaign is set to run for the next 80 days. The media outlet added that Nirvana hopes to begin brewing and selling beers initially into pubs, bars and bottle shops local to its London base, ahead of reaching out to national and international distributors.