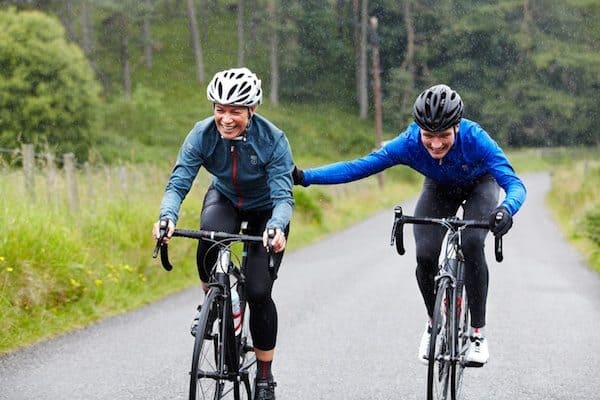 Over the weekend, UK bicycle apparel brand Vulpine announced the closing of its Crowdcube campaign, which was originally supposed to end late November. The company quickly surpassed its initial £500,000 and during the final hours achieved over £1 million.

Founder of Vulpine Nick Hussey previously announced that he decided after the campaign achieved£750,000 that it was time to close the funding initiative: 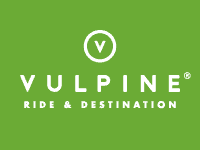 “Having reached £750,000 in a week, from our original full 30 day target of £500,000, we, with current shareholders and the directors, have made a decision to end overfunding soon, so that we can concentrate on Christmas and start nailing what we set out in our plan. All investment pledges will need to be in by midnight, UK time, on Sunday the 1st of November.”

Vulpine, which was started in 2012, is hoping to change the way cycling clothing is made:

“We are a style brand, adapting proven classics rather than trying to offer the fashion items of the season. Vulpine is about attention to detail, quality and innovation. Everything we do comes from an intense focus on and passion for cycling. We aim to grow principally via our website but also through partnerships with key retailers.”

70% of Vulpine’s revenue is from its website and it is in 88 retail locations, mostly in the UK. The brand’s signature product is the Harrington Rain Jacket, which is described as “a design classic that performs superbly well whether you’re on the bike or strolling through town.” Funds from the campaign were originally set to be used for the following:

When asked what the company was planning to do with the extra funds, Hussey shared: 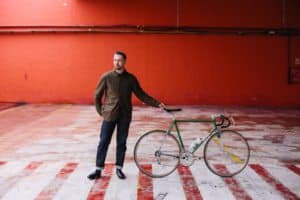 “Right now, nothing beyond our £500,000 plan. But we will begin planning out how we can use some of this amazing new resource to build an even better, faster growing company. It’s not there ‘to be spent. It’s not a luxury. It’s a resource to be carefully metered out on the things that work and we have discussed with you already. Our approach is sensible. There will be no fancy offices, gold thrones, or cycling butlers handing out hot towels on staff rides. You are committing your money to make a more valuable company, so you can get a great return later. That is the focus. We will use it wisely, at the right time.”