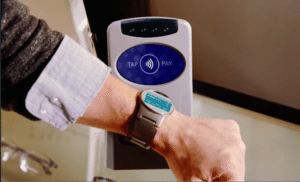 Just a few days after the closing of BLOCKS’ Kickstarter campaign, the business advisor of the company, Phillip Jarman sat with his alum mater, Imperial College London, to discuss the startup’s creation and success.

BLOCKS, which was co-founded by Serge Didenko and Alireza Tahmaseb, created the “world’s first modular smartwatch” by making the segments of the watch band into modules that incorporate different types of tech. Do you want NFC payments? GPS? Ab extra battery? Just add a segment to your band. The product has been described as “future proof” as it is far easier to swap out portions of the band instead of the body.

During the interview, business advisor of BLOCKS, Jarman revealed how he was introduced to the project: 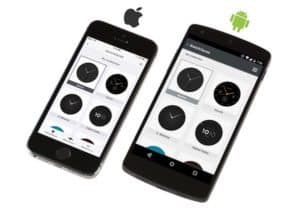 “I met Serge and Alireza, the Co-founders of BLOCKS at the SW7 180, the fortnightly event which brings startups from the South Kensington community together in a rapid-fire, high energy pitching session. I was impressed with the BLOCKS presentation, as I could immediately see the business potential for this kind of product. Unlike other smartwatches, the BLOCKS watch stands out for its customisable features, aimed at a very tech savvy wearer, which gives it a clear niche in the market that hasn’t already been filled with other similar devices from big brands such as Apple.

“I was also impressed by the team’s marketing and branding strategy. They had already produced a high quality video that they were using to attract potential investors as well as generating media coverage. BLOCKS contacted me and asked for business advice for the product and the relationship started from there with me acting as an MBA consultant.”

Discussing his role with the company, Jarman noted: 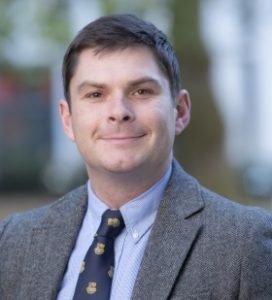 “Drawing on my background in banking, I helped the BLOCKS team secure more investors by introducing them to some of my contacts in the financial sector, mainly from banks and hedgefunds. I also introduced them to other investors who I believed would be interested in wearable technology, including the Cambridge Network business hub, the Head of Accessories at Next for the fashion appeal and high endurance / elite sport through the Managing Director of One Step Beyond, a U.K. based triathlon company.

“Using the skills I learned on my MBA, I advised the team on how to develop the business plan for the product, which included marketing and strategy. I also advised on a launch strategy for BLOCKS, so we would time the product launch at the right moment and avoid being upstaged by similar launches from companies such as Apple, but still close enough to stay on the wave of new wearables.”

Also revealing how his education at the school helped him, Jarman explained: 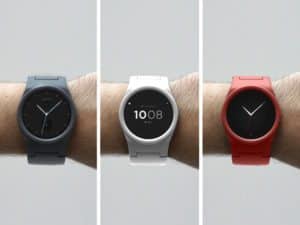 “Imperial provides fantastic opportunities for learning about business, meeting entrepreneurs and getting involved in real enterprises developing within the College community. My collaboration with BLOCKS would never have happened if I hadn’t come to Imperial to study my MBA. The Business School provides you with the knowledge and practical skills needed to succeed in business and, as someone with a finance background, the experience really opened my eyes to career opportunities I had never considered before. Wearable technology is a rapidly growing part of the technology industry, so this is an exciting time to get involved in this area.”

In regards to any business advice, Jarman added: 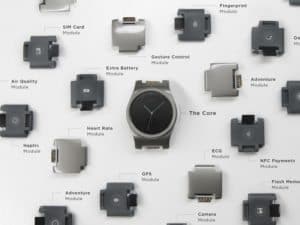 “Students should seize every opportunity to expand their network by taking part in competitions such as the I&E START! Challenge and 360 Challenge for MBA students and attending pitching events such as SW7 180. I would also encourage Business School students to reach out to students within the wider College and get involved in the many startup hubs on campus such as Imperial Innovations and Create Lab, which may hold a wealth of untapped business opportunities.”