“At Seedrs HQ we talk to entrepreneurs on a daily basis, providing tips on how to promote and manage a successful campaign from start to finish. However we thought that the best way to explain what it really takes to succeed would be to listen to founders who have been there and raised investment on Seedrs. We were lucky enough to be joined by the founders from Shaken, IncuBus and Brother Cycles who each shared their biggest tips.”

Seedrs commented that while chatting with CEO and Founder of Shaken, Mark Jennings, he noted that that it is important to tell great stories about the company: 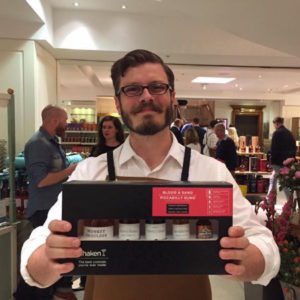 “Mark energetically talked about using storytelling to engage potential investors to believe in the founders and the idea. Honesty and integrity were also importanttake aways from his talk. Ensuring that everything in your pitch, press and website is honest and genuine is essential, or you may get caught out in the Q&A section during the campaign. Perhaps his most important piece of advice was that the money isn’t going to be invested on its own; it requires a lot of effort from founders to utilise their existing tribe as much as possible to build momentum, credibility and influencer traction. That’s when investors who don’t have a relationship with the business already start to take notice.”

The crowdfunding website then shared that founder and IncuBus, Rishi Chowdhury, advised that startups looking into crowdfunding should consider looking for investments online AND offline: 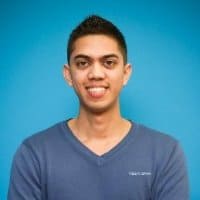 “He focussed on the importance of reaching out to investors proactively instead of expecting them to come to you and that getting investment takes hard work and you need to be able to ‘hustle’. During the campaign, Rishi met a lot of investors he reached out to for face-to-face meetings to pitch them his business plan and vision. His offline efforts paid off and 80% of his meetings lead to an investment in IncuBus on Seedrs.”

In regards to co-founder of Brother Cycles, Will Meyer, and his tip, Seedrs explained that Meyer insists that preparation is one of the biggest crowdfunding campaigning priorities: 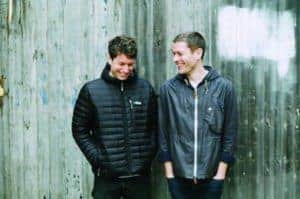 “Will spoke through the detailed plan he created before the Brother Cycles campaign even begun. They had an excel spreadsheet of every potential investor – that included friends, family, customers, partners/suppliers and cycling enthusiasts – and created a plan for when they would contact these people. This helped the campaign gain and maintain momentum, and remain on the first page ofSeedrs for the majority of their campaign. It’s all about consistently getting investment rather than lots one week and none the next. And they scheduled their social media marketing and emails for the whole campaign before they had gone live.”