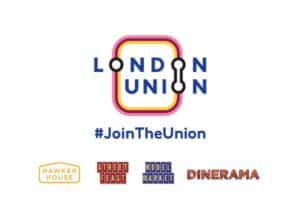 London Union, the parent company of Street Feast, has successfully raised £2.5 million on crowdfunding platform Seedrs. The funds raised will be used to build a world-class, flagship street food market in central London alongside 12 local markets across the city. 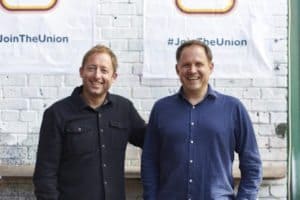 “The support we’ve received has been phenomenal. At the outset we wanted a relatively small number of highly engaged investors to take a real interest in our business and we have achieved that in just 30 days. It’s great to think we are now one step closer to creating the world’s greatest food market in central London”.

“What’s great is that the success of our fundraise means we are well on the way to transforming London’s food landscape. We’ve already set a date for our first investors dinner and for the Annual General Eating in July, where we’ll eat, drink, listen and vote together on important company decisions.” 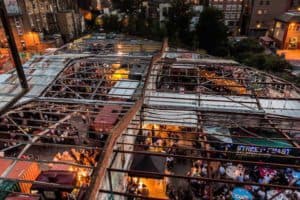 London Union received investments from 160 individuals, with investments ranging from £5,000 up to £200,000. London Union’s street food markets were visited by more than 300,000 people over five months this spring and summer, generating £3.5 million of revenue and £1.5 million of market EBITDA. As many as 1.5 million people are expected to visit London Union markets in 2016.