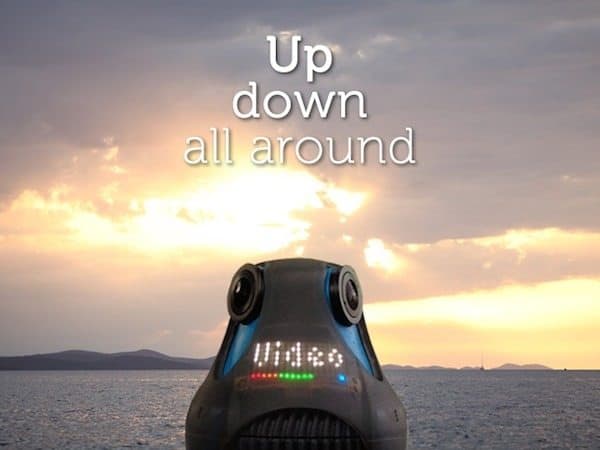 GIROPTIC, the company behind 360Cam’s immersive virtual 360° sensor technology, announces that it has now raised $4.5M in seed round funding from investors. Led by Partech Ventures, along with contributions from 360 Capital, Pascal Cagni Founder & CEO of C4 Ventures, SOSV, Finorpa, Oleg Tscheltzoff, and even singer Aloe Blacc, GIROPTIC adds the $4.5M to its record breaking crowdfunding campaign, bringing its total seed round to $6M.

Last year, GIROPTIC broke the record for the largest French Kickstarter campaign, securing $1.4M in only 45 days. They exceeded their goal of $150K by more than nine times. GIROPTIC has already received various awards, including Best of CES ‘15 Honoree for Digital Imaging, and Best of CES ‘15 Honoree – Smart Home. The 360cam is considered the first camera able to take true, high-definition, 360-degree photographs and videos, which can be shared using a number of today’s applications. 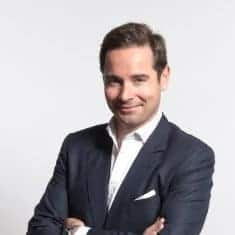 “The 360Cam totally changes the way people record, upload, share and visualize video memories. With no post-processing and live streaming to tablets and VR headsets, as well as to native Facebook and YouTube feeds, the immersion is surreal and a single movie can be watched hundreds of time without seeing the same thing,. Over the last two years of scouting this emerging market in both Silicon Valley and Europe, the GIROPTIC team is the absolute best we have found in that emerging field. We are determined to help them become the undisputed leader of 360/VR consumer video.”

“We funded GIROPTIC seven years ago on a simple but bold idea. Photos and videos should be as immersive, absolute, and natural as reality itself. This funding will allow us to bring our product to market faster and continue to advance our technology further.”