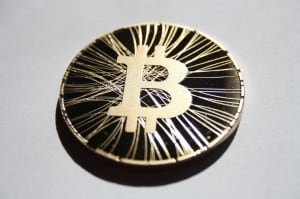 “Bitcoin is the first successful digital currency. Its success lies in its ability to create consensus for a transaction database, a blockchain, between a large number of independent sources, or nodes. Bitcoin has a number of unique and powerful properties. Envisioned by Satoshi Nakamoto, Bitcoin’s consensus allows transaction between mutually unknown actors without the need for a central authority such as a bank, remittance, or market platform provider, such as Airbnb or Uber. Bitcoin is the first killer application for blockchain technology in the same way email was the first ‘killer application’ for the Internet. This Market Insight provides an overview of Bitcoin, its potential use cases, and its current challenges.”

Reportlinker’s research methodology of Bitcoin include: