Well, the owners of the infamous Oregon bakery, Sweet Cakes By Melissa, have finally decided to put an end to the same-sex wedding cake situation. It has been revealed that Aaron Klein, co-owner with his wife Melissa Klein, have paid the $135,000 fine that they were given for refusing to make a same-sex wedding cake. 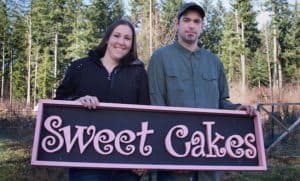 This past summer, the bakery was ordered to pay a lesbian couple after refusing to provide a cake for their wedding. Back in January 2013, Laurel Bowman and Rachel Cryer approached the bakery about having a cake made. According to the testimony, the Kleins told Bowman, “I’m very sorry, I believe I have wasted your time. We do not do cakes for same-sex weddings.” He then quoted Leviticus to Bowman and her mother. 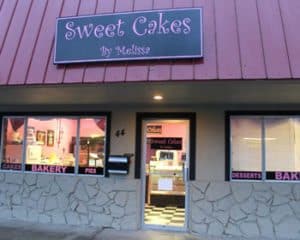 Now, just a few months after the couple’s last vow to not pay, The Oregonian reported on Monday the Kleins handed over a check of $136,927.07 to the Oregon Bureau of Labor and Industries’ Portland office for the damages and accrued interest. 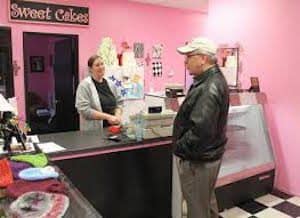 Tyler Smith, an attorney representing the Kleins, stated that the payment does not mean his clients have abandoned their appeal of Avakian’s order. The Oregon Court of Appeals is likely to hear arguments next year, but Smith said it made sense to pay now while the case is pending rather than incur additional interest charges. He noted that The Bureau “was attempting to charge interest rates of 9 percent, equating to $35 a day, and seeking to garnish any assets of the Kleins so they couldn’t earn interest on the money that had been donated to them. The prudent thing to do, given the generosity of people who have contributed funds, was to take care of it and continue the fight.”

The media outlet noted that the Kleins twice asked Avakian for a stay to delay enforcement of his order while the Court of Appeals considers their case. The commissioner rejected the requests on July 14th and again July 24th, citing the amounts raised for the Kleins from crowdfunding sites. State officials subsequently went to court to establish their right to place a property lien or other assets belonging to the couple.

“My clients are happy the Kleins paid the fine and are moving forward, and hope to see the ruling upheld on appeal.”