On Friday, affordable housing developer Pocket announced it is extending its second mini bond on Crowdcube, which was launched last month. 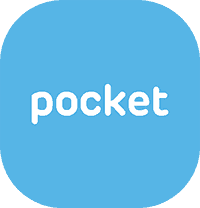 As previously reported, Pocket aims to raise the funds as part of it helping even more middle-income Londoners get their foot on the housing ladder.  The launch of the bonds comes on the heels of Government’s Help to Buy ISA launch, and the announcement of increased support for the intermediate housing market in London with the London Help to Buy scheme.

The company’s return to Crowdcube is well-timed to respond to these developments, and signals a step change for crowdfunding, with SMEs starting to use this route as an increasingly viable and mainstream way of raising funds.

While explaining details about the extension, Pocket shared:

“The Pocket Land Bond had a slow start, especially compared to our first Pocket Bond on Crowdcube. We are now nearly 30% funded, but with only a day to go, it’s time to make some changes to the terms of the bond.”

The company identified two key reasons for the slow rate of funding, this time, around, and have come up with changes to address them: 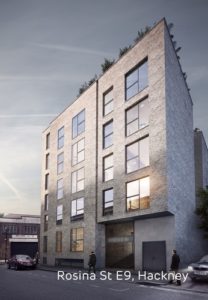 “From today, the pitch offer has increased to 10% per annum paid quarterly, and the closing date will be 45 days from today (Monday 29th February). If you’ve already invested, you will automatically enjoy the increased rate from the new closing date (45 days later than previous). Pocket’s business model is the same, and the terms of the Bond remain unchanged. All investors in the Pocket Land Bond will receive this new rate of interest regardless of whether they invested before the increase or after, and you are welcome to invest more if you find the new offer even more compelling. This increased interest rate does not affect the stability of our business in any way.

“The last 12 months have been a strong learning curve for a fast growing business like ours and it is clearly a long time in the world of crowdfunding. We are excited to be involved in the frontline, and to have the ability to react to the feedback we receive so we can give investors what they really want.”

The funding initiative is now set to close in March.