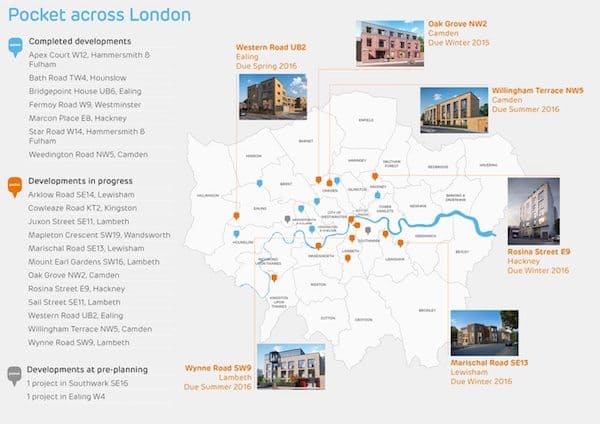 Earlier this week, affordable housing developer Pocket, launched its second mini bond on Crowdcube to raise £1.2 million with a fixed rate return offering of 7.5% over a four year period. 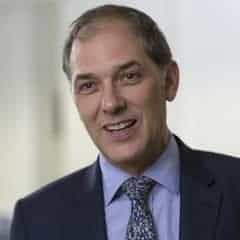 Pocket aims to raise the funds as part of it helping even more middle-income Londoners get their foot on the housing ladder.  The launch of the bonds comes on the heels of Government’s Help to Buy ISA launch, and the announcement of increased support for the intermediate housing market in London with the London Help to Buy scheme.

The company’s return to Crowdcube is well-timed to respond to these developments, and signals a step change for crowdfunding, with SMEs starting to use this route as an increasingly viable and mainstream way of raising funds.

“Pocket continues to grow to meet strong demand for affordable housing among London’s city makers, and this Bond is an exciting opportunity to support an alternative solution to London’s housing crisis and get a great return on your capital.” 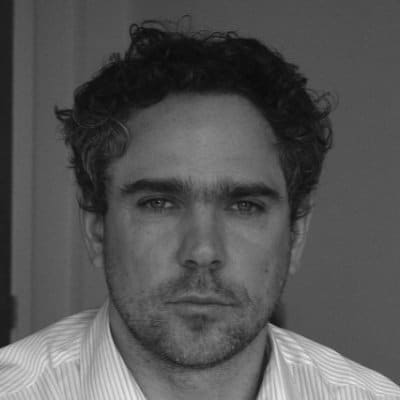 “Pocket’s return to Crowdcube is another indication of how the crowdfunding sector has evolved. No longer restricted to traditional routes to finance, a growing number of businesses are embracing the power of the crowd as part of their funding, demonstrating how old and new funding models can collaborate rather than compete.”

“The Mayor is actively supporting innovative developments of the type produced by Pocket, which have the potential to significantly expand the housing market for first time buyers. Their program can offer vital support to Londoners who need just an extra bit of help to own their own home.” 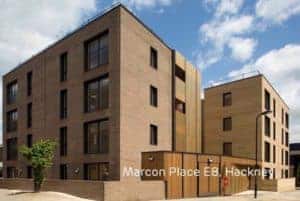 Pocket’s first Crowdcube mini bond raised ￡1.5 million for the company’s operational costs, and has already started paying out to investors. The bond overfunded within the first few weeks, and attracted 325 new and regular crowdfunding investors:

“I am a regular Crowdcube investor, and was attracted to Pocket’s mini bond offer because I am personally interested in innovation within the housing sector, and I think it is less risky than supporting new ideas in other sectors.”

“I was attracted to Pocket’s mini bond offer because I am interested in the property sector.  The return is good, it was easy to do and is hopefully safe as houses.”

The funding initiative is set to close at the end of January 2016.