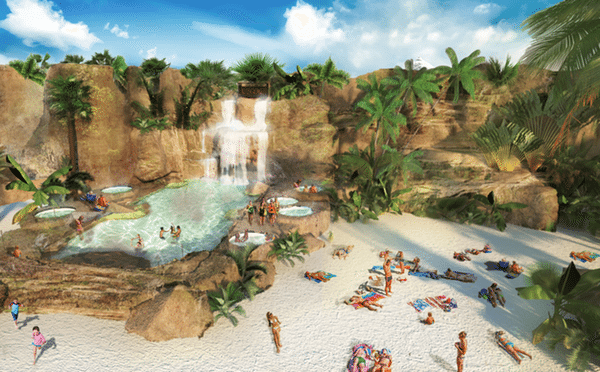 Earlier this month, design and production company Strong & Co. launched a crowdfunding campaign on Seedrs to raise funds for its new project, a live immerse theatre show that brings Summer to Winter in London, called Summerland. 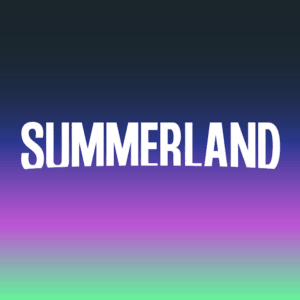 “Winters in Europe are long and escaping the cold means a flight. Often people do not have the time and money to spare, but still crave the chance to relax and reconnect in the warmth. This is why we have created Summerland.

“The experience will be like going to an immersive festival in a jungle paradise. With multiple attractions all around, the audience will roam freely and explore what is effectively a film set with a live theatrical wonderland.

“The theme is Holiday in a Day, with a whole day and night condensed into each 4hr show. Audiences check-in at the Departure Lounge before teleporting into a hidden paradise with jungle, waterfall, pool, hot-tubs and bands, spectacular AV displays, jungle landscaping; character performers, live bands and immersive warmth. Characterful, authentic and original, Summerland will be unlike any other event in the world.”

According to This is Money, this second stage of the project requires roughly £700,000. A third injection of money – just over £2 million – will come from venture capitalists who have committed funds in principle once the first two rounds are completed. 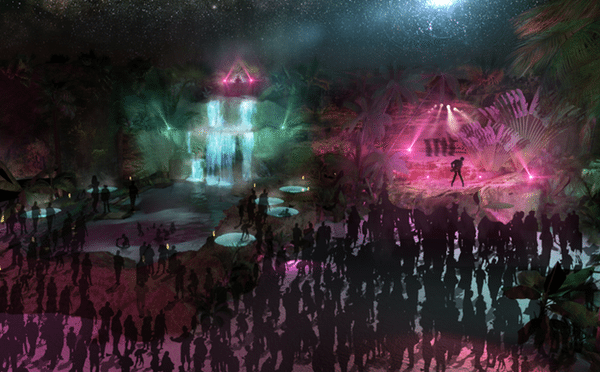 Within a matter of days, the project surpassed £150,000 and is currently nearing £190,000. Deborah Armstrong, the managing director of creative studio Strong & Co and the brains behind Summerland, told the media outlet:

“We were surprised by not only how quickly we raised the initial amount but also by how much positive publicity we received. People love Summerland.”

Armstong also revealed that the time needed to build Summerland will be around eight months. She noted:

“We have given ourselves an internal deadline of the end of January to have the second round agreed, that gives us plenty of breathing space to achieve the next steps. If round two is not achieved by end January we will simply push the opening back by a year. Having worked on it for three years now, another year makes little difference.”

In regards to how she expects the public to react to Summerland, Armstrong added: 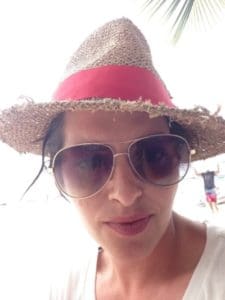 “We have no doubt that Summerland will be very popular – the public reaction to it so far has been phenomenal. Significantly, we have been getting numerous enquiries from individuals and organisations for tickets to attend the event and tickets are not even on sale yet.

“We are working with one of the top marketing agencies in the country – AKA – who are supremely confident of the appeal of Summerland and let’s face it – life is always better in flip flops.

“The programming is designed for repeat custom as we have a variety of different artists and bands performing during each run as well as surprises which we will reveal closer to the time. I’d certainly be there with my family more than once.”