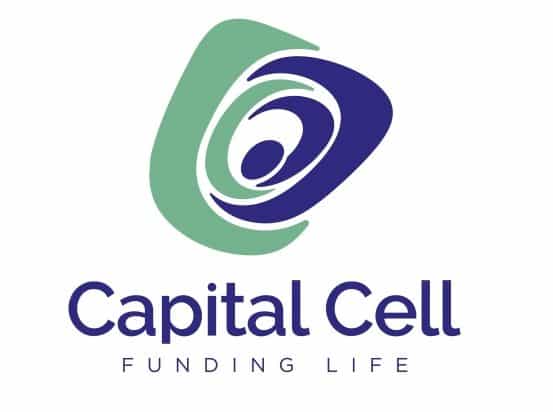 Capital Cell is the first European equity crowdfunding platform specializing in biotech and  life sciences startups and companies.  Capital Cell links with entrepreneurs seeking funding with investors who want to invest their money in projects with a high growth potential. To date the Barcelona-based equity crowdfunding platform founded in 2015  by CEO Daniel Oliver, who also serves as the president of Asociación Española de Crowdfunding, has successfully closed 3 biotech campaigns, raising €530.000, including Iproteos, ZeClinics and Mint Labs.  The team was also behind Spain’s largest crowdfunding campaign which raised 3,612,990€ for El Blog de el Español.  Now the platform is fundraising for itself.

“There has been a marked increase in interest for both equity crowdfunding and life sciences during 2015 and we are looking forward to continued growth during 2016,” commented Oliver via email regarding the campaign. 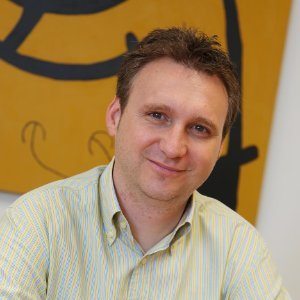 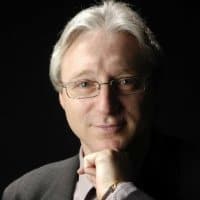 Launched late last week, Capital Cell has quickly raised over 101,957€, over 80% of its 125,000€ goal for 11.11% equity offered. Pre-valued at 1,000,000€, Capital Cell with use funding from this round to reinforce its position as a CNMV-supervised platform, develop a more functional technological platform and invest in marketing. Lead investors on the round include Xavier Castells and Josep Castells, the CFO and CEO team behind Inkemia – IUCT.

The platform seeks to tap further into Spain’s growing biotech industry, the most profitable investment sector in Spain since 2008. The MSCI World Biotech index has surged by 200% during the last 5 years, presenting the highest ROI among technology indexes, noted Capital Cell. Capital Cell is concurrently working on a €5M round in the UK, with the aim to make Capital Cell the reference investment platform for biomedical companies in Europe, and in negotiations with two Asian investment funds. This UK round is being raised with the leadership of WGP Global’s David Orchard and Judge Business School’s Alan Barrell, under success-fee conditions. 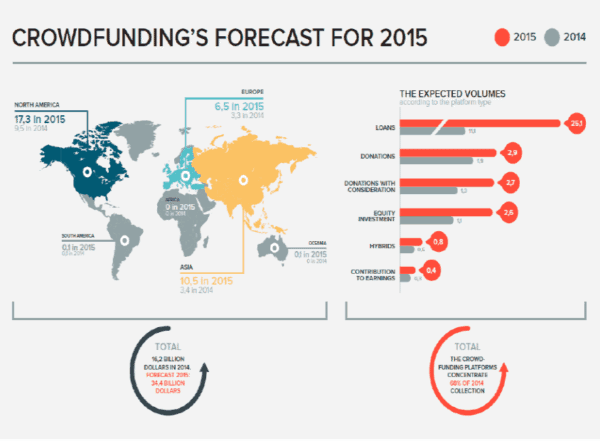 “Europe is still below those markets in total crowdfunding investment,” according to  campaign details, “at the same time, many European life sciences companies, especially those

in countries like Spain, struggle to find the funding they need, particularly in its earlier stages. In Europe, the equity crowdfunding sector took off in 2013 and in 2014 it raised €23M in general platforms – with a (projected) growth in 2015 of over 400%… We are making investment in biotech startups easy and accessible for a much wider range of potential investors, and we are helping foster a quickly growing, highly profitable sector.” 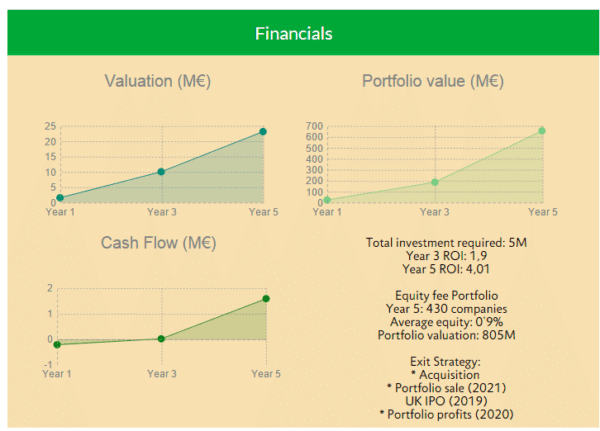 Capital Cell avers with an exit horizon of 2021, that depending on the number of successful companies funded through Capital Cell, investing 1€ now in Capital Cell today will incur between 8.25 and 31.4€ in five years, an estimated 825% ROI. The campaign closes 16 February 2016.  For more details, registered investors may click here.