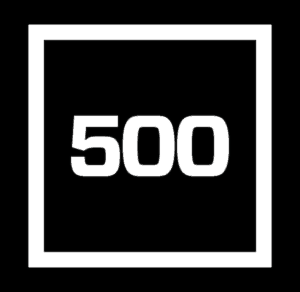 According to Venture Beat, 500 Startups announced in December that it would begin accepting applications for the three-month post-seed startup program called Distro Dojo. The company revealed it scheduled 10 sessions this year, with each one held in a different location (the first session being in London). Bidvine, Click Mechanic, Bizimply, Rock Pamper Scissors, and StoreMaven will be joining Fy in the first session.

500 Startups program head in the UK, Matt Lerner stated to the media outlet that the selection is geographically agnostic. Those chosen have to answer the following questions:

Lerner noted, in the first session, there wasn’t one theme chosen. All of the selected startups, with the exception of StoreMaven, are headquartered in London. 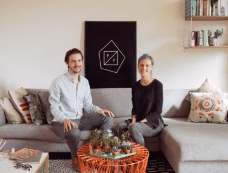 It was also noted that the startups will be spending the next month working along Lerner and various mentors, which includes Transferwise’s Nilan Peiris, Velocity Partners’ Doug Kessler, Albion Drive’s Bryce Keane, and Closed Loop’s Lance Loveday.

After the three month session, each startup will pitch themselves in front of investors, who may fund their series A round. Each company receives up to $250,000 in funding from 500 Startups for participating in the program.