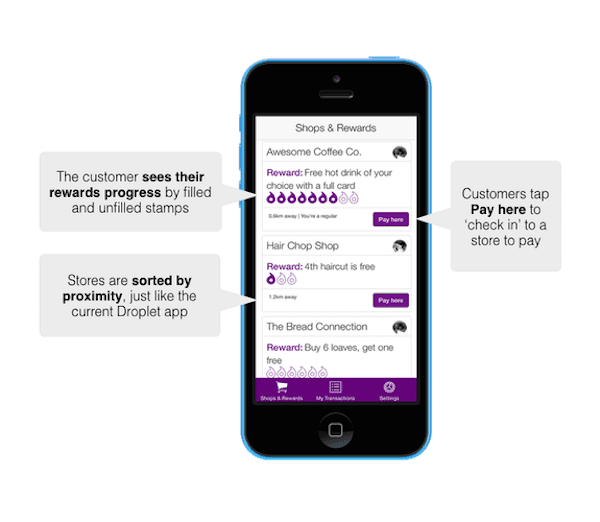 Droplet, a fee-free mobile payment app startup, has launched its second equity crowdfunding campaign on Crowdcube with a mission to raise an additional £450,000 for its expansion plans. 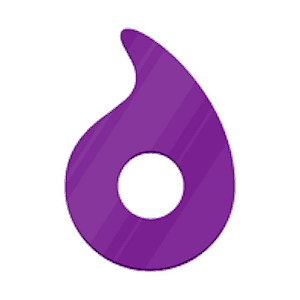 Droplet’s app that allows users to pay without having to queue, and collect rewards on their phone each time they spend.  Supposedly, one of the reasons businesses love the startup is because it’s transaction fee-free, saving money on what they normally spend on cash handling and card processing.

“In the UK, £1 in every £7 spent is attached to a loyalty programme. The problem is that most people don’t want to carry around a wallet stuffed with paper and plastic cards. We know from apps like Starbucks that mobile offers a powerful way for merchants to make things simpler and easier for their customers – but people don’t want their phones crammed with different apps either and that’s why we built Droplet as a universal app that any business can use.

“Last year we had an established business and user base, but no loyalty features or revenue. Since we added Rewards to our offer our active usage has gone up four-fold and our income is growing between 50 and 100% a month.” 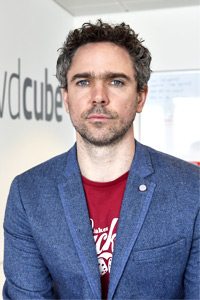 “Tech businesses, like Droplet, are always popular with our crowd of 245,000 members who have invested £45.5m in the sector, so it’s great to see the business return for a second round of funding on Crowdcube.”

“We’re at the stage where we’re very nearly ready to raise the sort of money that powers the likes of Deliveroo. Once the growth is predictable, larger financiers come in to speed it up, which is how challenger businesses like ours get so big, so fast.”

Since its launch, the new campaign has secured nearly £75,000. It is set to close on in mid-March.