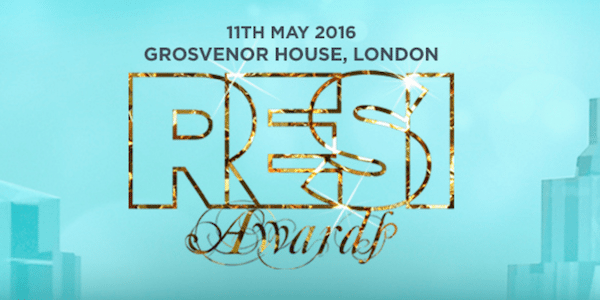 Lendinvest, a peer-to-peer lending platform, announced on Tuesday that it has been shortlisted for the RESI Awards 2016 by Property Week. 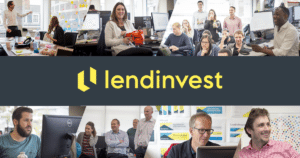 The portal was named on the event’s “Residential Financier of the Year” alongside seven other property finance companies:

The RESI Awards will take place on March 11th at London’s Grosvenor House. The event will reportedly host the likes of Christian and Nick Candy, Tony Pidgley, Bruce Ritchie, and Stephen Stone.

In addition to its nomination, LendInvest shared that its client and borrower CrossLane has also been nominated for “Small Developer of the Year.” See the full list of nominations here.