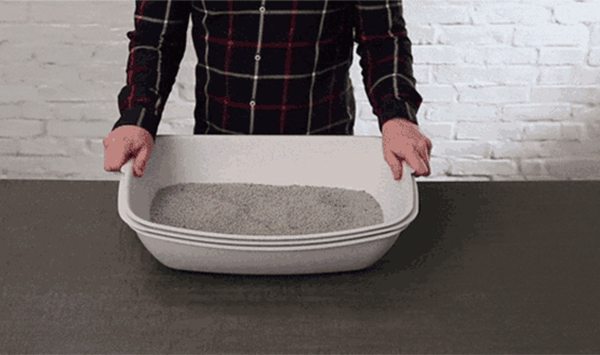 It’s the puuuurfect gift for any cat lover looking to find relief from constantly cleaning the litter box! Canada’s Luuup Litter Box has become a viral sensation thanks to its highly successful crowdfunding initiative on Kickstarter. 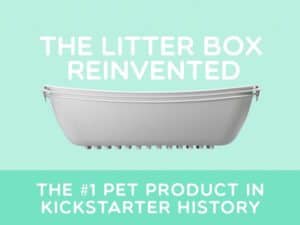 According to the campaign’s description, Luuup’s three sifting tray system struck a chord with cat lovers, eliminating the dreaded task of scooping, with their ingenious solution. Each of Luuup’s three slotted trays act as a sift, but when two trays are stacked together, the slots overlap to form a solid tray. By adding a third tray, a perpetual litter-sifting system is created.

“We designed The Luuup Litter Box to be the last litter box you’ll ever have to buy. After selling almost two million units of the original version, we knew we had a great product. The goal of the redesign was to make the best litter box, period. We improved functionally, the quality of materials and construction along with the overall aesthetics. In a sea of uninspired and mundane design, we’ve created a litter box that is as pleasing to look at as it is to use.

“We understand that cat litter boxes are ugly and unpleasant to deal with but are a necessary and important household item. It was our mission to change all that with Luuup. Through every step of our journey, we’ve held your needs at the core of everything we’ve done; obsessing over every element and functional detail while exercising great care and consideration with each aspect of our product development, to ensure we’ve created the very best litter box.” 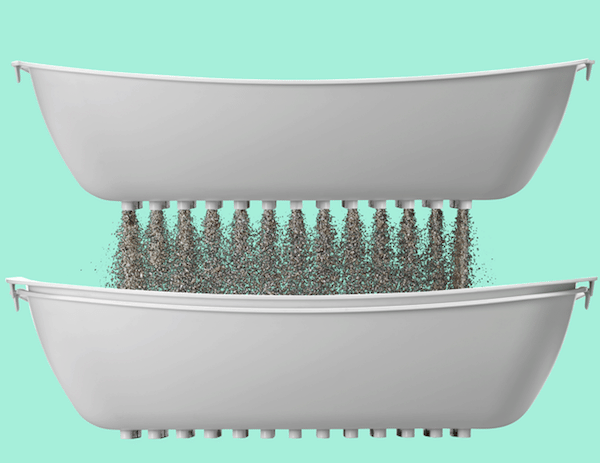 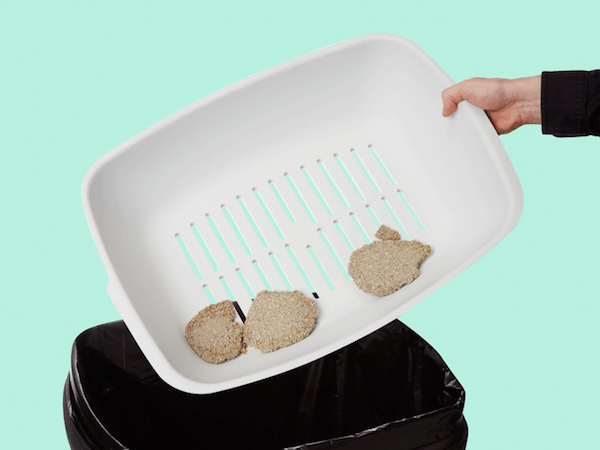 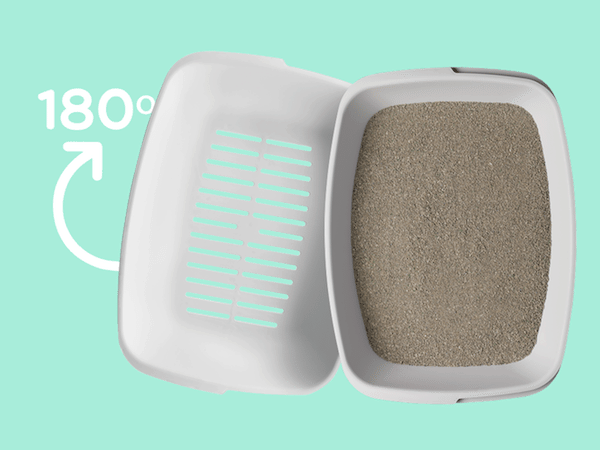 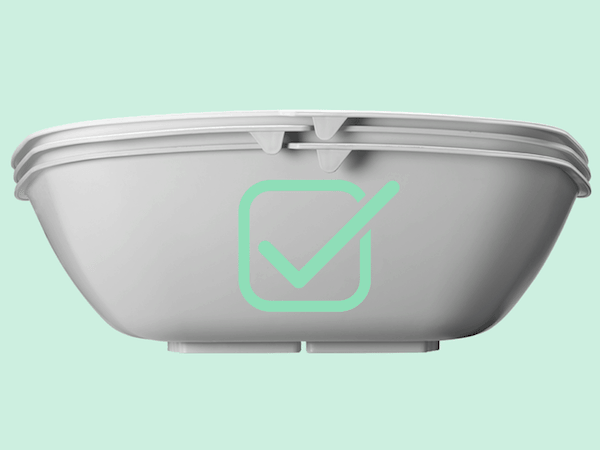 “Every cat owner hates dealing with the litter box. With Luuup, your litter box becomes simple and scoop free.” 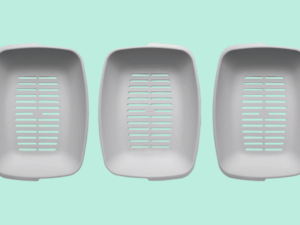 “We’re all about the balance of clean modern design and sensibility, combined with the smart but simple use of tech. We’ve taken a necessary, but traditionally boring product, and made it much easier to use, incorporating design principles that fit in with the modern home.”

Luuup set a crowdfunding record raising over $1.13 million (CAD), making it by far the most funded pet product ever. More than 13,500 backers have helped the litter box exceed its goal by over 2000%. The product is set to ship later this spring.