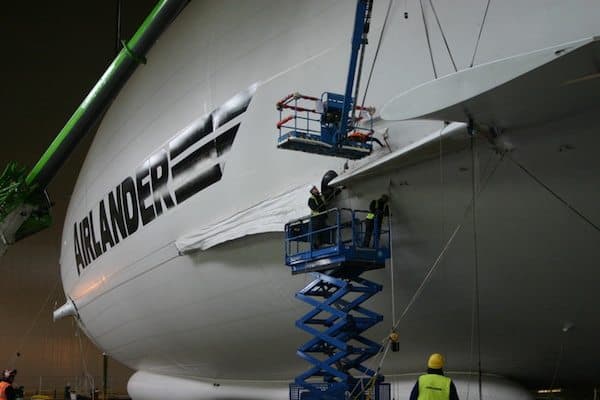 UK’s Hybrid Air Vehicles recently hit equity crowdfunding platform, Crowdcube, to secure £500,000 for Airlander, which is dubbed the world’s “large” aircraft. Within just day after its debut, the project successfully secured its initial goal from nearly 450 investors. The company turned to the funding method after launching Airlander in Cardington Sheds. 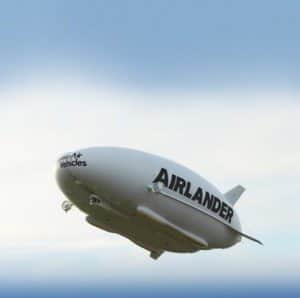 “Airlander can achieve this by being an efficient aerodynamic wing, like an aeroplane, but by also being nearly weightless due to filling the wing with buoyant and inert helium. This means that when the aircraft flies the aerodynamics and fuel usage are focused on lifting the cargo and not the vehicle’s own weight. This creates a huge efficiency and means that Airlander has ground-breaking capabilities: in terms of endurance, days and even weeks in the air without refuelling; and in terms of being able to go anywhere, round the world non-stop, and landing and taking-off from any surface, including ice, desert and even water. All while being able to carry up to 10 tonnes of payload.  It has capabilities no other aircraft has and in useful sectors such as aid, rescue, cargo, geo-survey, military and civil surveillance, filming, advertising, tourism and many more.”

Hybrid Air Vehicles noted that the Airlander is a testament of British ingenuity and technical expertise. Recently the company was selected from 136 companies to present at the environmental event, Cleartech London and it was chosen to be part of Euronews program that features three key innovative companies in Europe that are tackling climate change.

The company went on to describe the production of the Airlander: 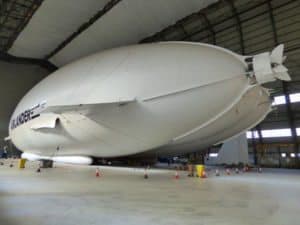 “The build of the full-size pre-production aircraft is complete and we are due to be in the air in the weeks ahead. Once through the initial Flight Test Programme, Airlander will be used to support demonstrations of capability with potential customers, market surveys and exhibitions. The Company forecasts that the sale of the trial and demonstration results will enable the business to break-even in the period leading up to manufacture of the production standard Airlander 10, scheduled to commence in 2017. The funds being sought in this equity round, expected to be the last venture funding for the Company, will provide the monies required until the company is ready to commence manufacture of the production standard aircraft. That step would hopefully be supported by a listing of the Company on a public stock exchange, with institutional investors providing the monies necessary for manufacture.”

A thousand shareholders has reportedly invested over £17.5 million of equity and debt in Hybrid Air Vehicles since its formation in 2007. Its current shareholders include PLC Chairmen, Business Angels and Professional Investors.

Funds from the crowdfunding initiative will be used to support the flight trials of the prototype Airlander 10 aircraft, before making it available to customers for trials and demonstrations. The campaign is set to close at the end of April.