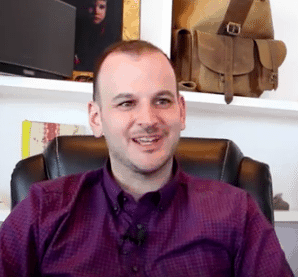 Equity crowdfunding platform Wefunder took their message and mission of helping entrepreneurs raise needed funding on the road this past March. The Wefunder team crossed the lower 48 states by taking the train stopping along the way.  The journey took them far beyond the venture capital hang outs of Boston, New York and Silicon Valley with stops along the way in places like Pittsburgh, Fargo and, yes, even Cleveland. As Nick Tomarello noted, innovation happens everywhere (not just Silicon Valley). 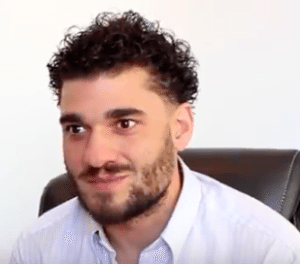 The journey was scheduled in advance of the forthcoming Title III Reg CF exemption that allows smaller firms to raise up to $1 million online.  Wefunder, while acknowledging the shortcomings of the rules under Title III, plans on adding the exemption to their list of options this coming May.

You can watch a brief video on their odyssey below.