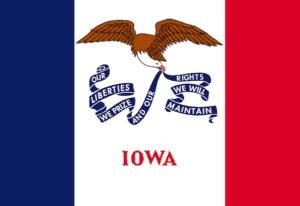 The GoFundMe team stated that the Des Moines Metro Area is considered the largest funding community in Iowa and has created 3,500 campaigns, raising $3.59 million from over 56,000 donations. 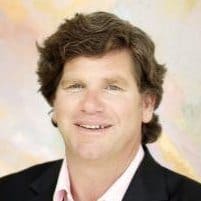 “Whether it’s a child battling cancer, a teacher who needs school supplies, or a member of the community who’s fallen on tough times, Iowans always step up. Hundreds of thousands of folks have donated to thousands of GoFundMe campaigns to generously support their friends, family, and neighbors during a time of need.”