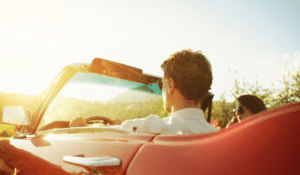 HiyaCar, originally known as Ascendia, is described as a platform that matches car hirers to car owners, turning idle cars into income generating assets. The company revealed that its peer-to-peer car platform allows users to “own” their driving experience without actually owning the car. Drivers find, review and rent the vehicles they want. It also allows owners to list and lend out their own cars.

Funds from the new campaign will be used for the following: 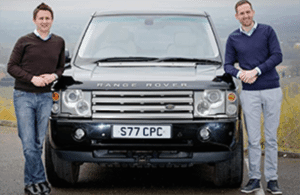 “Myself and the HiyaCar team are blown away with your support and investment, thank you. We are now overfunding so we urge people to invest sooner rather than later if you are thinking about it. We don’t want to be in the same position as last year when we had to turn down people’s investment. We are extremely excited to announce that our most recent investor is none other than Mark Chapman, co-founder of Photobox. To have somebody of Mark’s calibre on-board is fantastic, Mark has great experience in building a business and a brand. We are looking forward to tapping into Mark’s experience to help us along our journey.”

“I’m delighted to be making an investment in Hiyacar. I believe a great combination of well thought out strategy and an able, passionate team will deliver a leading business in what is a rapidly developing market.”