“In the United States, the average age for a girl’s first period is 12 years old, but it can begin anywhere between 8 and 15 years of age. According to research done by Morar Consulting*, 86% of women say leaks are their biggest fear, and 78% of women adapt their lifestyle to avoid period problems, often refraining from doing what they enjoy during their time of the month. Knixteen aims to solve these concerns, offering stylish leakproof panties designed to empower and liberate teens when confronted with the often anxiety-inducing experience of one’s period.” 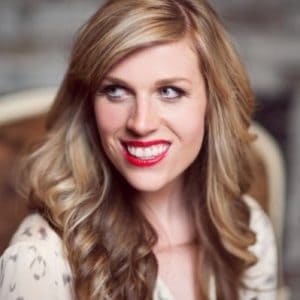 “Girls are getting their periods at a younger age now than ever before. This results in added pressure and a loss of adolescence. More than anything, we wanted to create products and a brand that we wished were available when we were teens. We want to empower girls to do whatever they want without worrying about what time of the month it is. We are so proud of the Knixteen brand and its potential to alleviate the anxiety associated with periods and liberate young women.”

Knixteen became available online on May 25th in conjunction with Menstrual Hygiene Day on May 28th.