UK-based Academy of Robotics has successfully secured its £300,000 Crowdcube funding target from more than 200 investors. The campaign was launched last month to raise funds for its new artificial intelligence (AI) vehicle, Kar-Go. 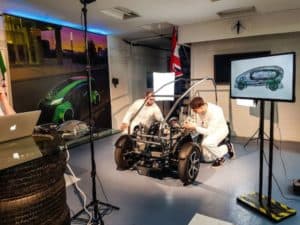 The company boasts that Kar-Go is the world’s first AI controlled pod-shaped driverless vehicle that autonomously delivers multiple packages to residential areas. The key goal of the vehicles is to remove the need for humans in last mile delivery and allow customers to receive deliveries at almost any time, at the fraction of the traditional cost.

To date, Academy of Robotics has done the following: 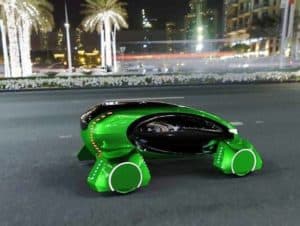 In regards to what the funds from the Crowdcube campaign will go towards, the Academy of Robotics revealed:

“Our main cost is building the prototype vehicles and the moulds that allow us to make vehicles quickly. Another large cost is the driverless infrastructure which allows vehicles to process large amounts of data in real time.”

“We have worked to de-risk our strategy by developing the technology in-house at Aberystwyth University, which has also given us a £10,000 prize to further develop our product. Academy of Robotics is in discussions with one of the largest tech companies in the world, which is considering investing after the Crowdcube round.”

The campaign is set to close later this month.