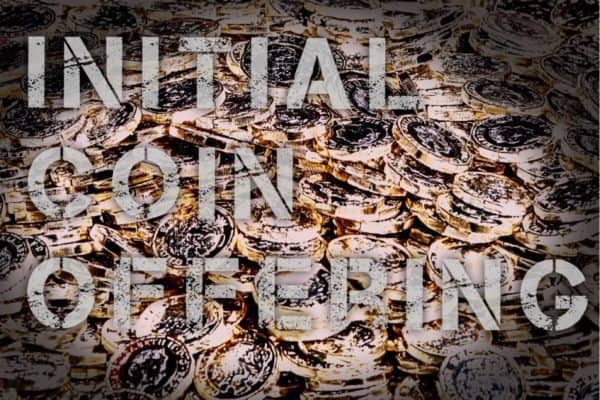 Tezos (ancient Greek for “smart-contract”) has hit this one out of the ballpark having raised $232 million in their Initial Coin Offering (ICO). Tezos is a San Francisco based startup that has launched a decentralized blockchain that is designed to govern itself by establishing a “digital commonwealth”.  The Tezos White Paper is here if you are interested in reading more about the concept.

The original paper, published in 2014, describes Tezos as a “self-amending crypto-ledger”. This ameliorates disagreements on the Blockchain which could potentially cause a fork thus slowing things down. Tezos was created to take concept first created by Bitcoin, and then added onto by Ethereum, one step further by letting participants directly control the rules of the network. It is designed to evolve, so that the next generation of ideas doesn’t have to start over as a new blockchain.

In a sense, Tezos has created a self-healing technology for Blockchain thus creating a more robust platform for smart contracts. If you want a better explanation, watch the video by Tezos below.

The concept was clearly convincing as Bitcoin 65,637 and Ether 361,122 was invested into the operation.

At today’s exchange rates the Bitcoin translates into about $146 million and the Ether translates into $71.74 million. That’s a lot of digital coin. In fact this is the largest ICO ever. At least as of today.