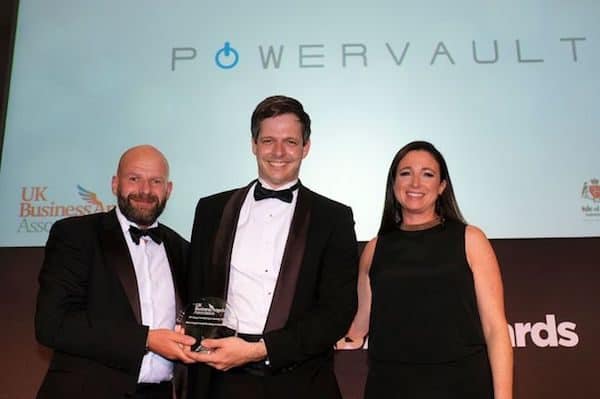 UK-based Powervault is set to close its fourth Crowdcube campaign with more than £1.5 million from over 1200 investors. The campaign, which originally sought to raise £750,000, was launched last month and quickly secured its initial funding target and was extended. In the campaign’s latest update, the Powervault team stated: 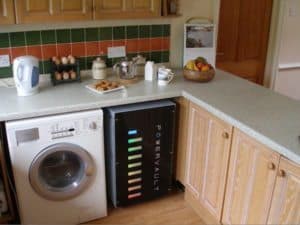 “This is the last day of our Crowdfunding campaign which closes at midnight tonight so DON’T MISS OUT! We have had a fantastic campaign and have now raised £1.5m – 200% of our original target!”

Founded in 2012, Powervault aims to enable customers to make smart use of their energy by gathering freely-generated solar energy and off-peak electricity. Powervault’s products reportedly reduce electricity bills and also help customers during black-outs. In recent news, Powervault announced it has formed a partnership with Heathco County Homes and nHouse. The company revealed:

“Powervault has recently secured a significant order from HeathCo Country Homes, a housebuilder that builds high specification energy efficient homes. Heathco plan to deploy Powervault systems in the next few months and were recently featured in the Metro. We’re also pleased to announce a new partnership with nHouse. nHouse is a modern, well designed modular house designed to make its owners happy. nHouse is made in volume and is a green and technologically advanced house which can be assembled on pretty much any construction site in less than a week. The agreement is for Powervault to supply batteries to all nHouses sold in the UK which will start rolling off the production line in 2018.”

Funds from Powervault’s latest crowdfunding campaign will be used to continue the company’s expansion.