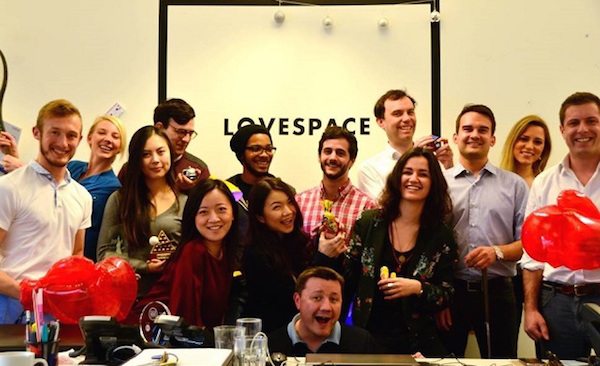 LOVESPACE, a distinctive storage company founded by Streetcar co-founder and entrepreneur Brett Akker, was named the winner of All Response’s TV Star Competition. The company will reportedly be receiving a funded TV ad campaign. Crowdcube shared the exciting news on Twitter on Wednesday by tweeting:

As previously reported, the company launched its first equity crowdfunding campaign on Crowdcube nearly two years ago and raised £1,562,960. It then returned to the funding portal last year and secured £693,190 from 284 investors. At the time, LOVESPACE revealed it had grown its revenues 10x, currently serves over 13,000 customers and has stored over 100,000 boxes. It has also improved its customer experience by introducing one-hour time windows across the UK, expanded material offerings, and made improvements to the digital user experience. LOVESPACE has also received other awards, including: