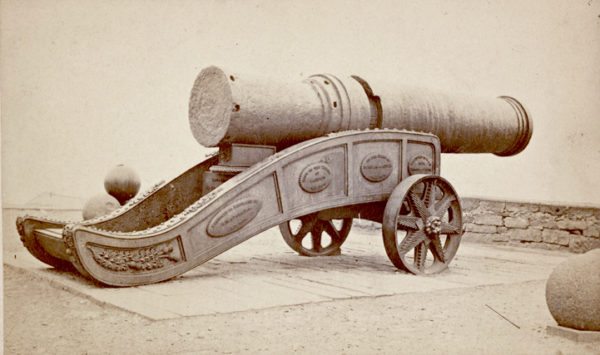 Yesterday, the acting Comptroller of the Currency, Keith Noreika, dove into one of the hottest debates the Office of the Comptroller of the Currency (OCC) has endured in years. Noreika expressed his support on the concept of creating a national Fintech Charter to allow nascent financial services the chance to operate at a national level without having to gain approval of 50 states. While Noreika backed the initiative originally launched by his predeccesor Thomas Curry, he walked a fine diplomatic line. Today, Crowdfund Insider has received feedback from Vincent Basulto, Partner at the law firm Richards Kibbe & Orbe LLP, who has been following the situation quite closely. 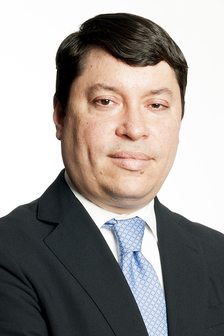 “In his latest speech, Acting Comptroller Noreika provides a thorough summary of the status of the proposed national banking charter for Fintech companies and demonstrates that the OCC is prepared for a showdown with state regulators over challenges to the OCC’s authority,” commented Basulto.  “While remaining committed to such a charter and other efforts to promote innovation, Noreika does leave open the possibility that the OCC may at some point step back, with his remarks that the OCC continues to evaluate various options and has not yet determined whether it will proceed with a separate charter.”

We asked Basulto about as to why so many stakeholders have fought the OCC Fintech charter so vociferously. Basulto explained his perspective;

“Opposition to the OCC’s efforts has been fierce,” stated Basulto. He noted that both the New York State Department of Financial Services and the Conference of State Bank Supervisor have filed lawsuits against the OCC. The premise of this legal challenge being the OCC does not have the legal authority to issue such charters;

“Implicitly, many see the NYSDFS and CSBS as battling over jurisdiction, as many states are loathe to cede supervision to the OCC.  In addition, the NYSDFS and consumer watchdog groups have raised concerns that a charter could preempt state regulatory efforts to constrain usurious loans and predatory lending practices and thereby harm consumers,” added Basulto.  “Also, lurking on the sidelines, banking groups have expressed concerns that a charter may unfairly grant Fintech companies many of the privileges of a banking license without subjecting such firms to the full range of requirements with which regular banks must comply.  If the OCC prevails on the merits of the court challenges, the task for the OCC will be to get the opposition groups comfortable that the charter is sufficiently rigorous as to be protective of consumers and the banking system more generally, while simultaneously keeping enough flexibility so that ever-evolving Fintech companies would find such a charter worthwhile.”

This debate is far from over. The battle lines have been drawing and the OCC is under fire. As for innovative Fintech firms, they will keep adapting and figuring out how to work around these political skirmishes. At least for now.