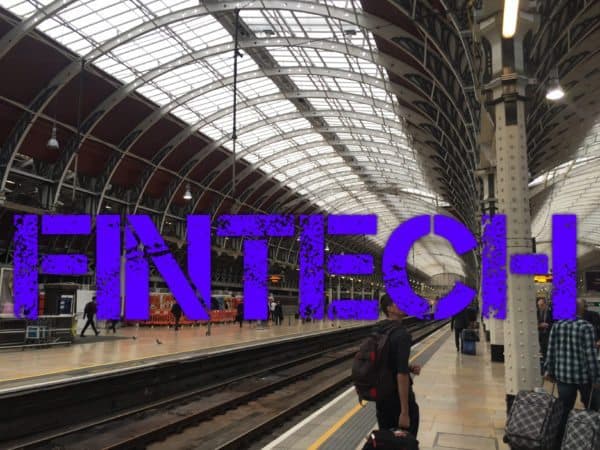 Innovate Finance is out with a report on global VC investment into Fintech. According to their numbers, the first half of 2017 saw $6.5 billion of VC investment into 787 Fintech deals globally. This was a dramatic decline of 45% versus the same period year prior but if you exclude the China Giga Deals where three separate companies raised an astounding $1 billion each, global Fintech investment increased by 28.7%.

If you look at the UK, a Fintech hotspot that has punched above its weight class for years in the innovative finance sector, VC investment into Fintech jumped 37% during the first half of the year as $564 million was dedicated to early/mid stage Fintech firms. Both Q1 and Q2 2017 were higher than the two corresponding quarters in 2016 by 45% and 22% respectively. 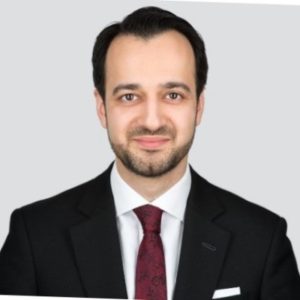 “The investment data for the first half of 2017 shows that global Fintech investment is down verses the same period in 2016, however if you adjust for the exceptional mega-deals in China in H1 2016, where three companies, Alipay, Lufax and JD Finance, raised over $1billion each, we see that global investment has gone up 28.4%. The sector continues to thrive,” commented Abdul Haseeb Basit, CFO of Innovate Finance.

The numbers indicate a good amount of resilience in the Fintech sector as money seeks out disruptive firms and new technology percolates to the top. The UK numbers were down from the pre-Brexit 2015 but still strong. The UK ranked third globally in total investment behind the United States and China, and second in terms of deal volume with 102 deals.

The US attracted the most investment. Deal volume topped $3.3 billion with 357 total Fintech investments.  The US experienced a 7.7% increase in deal value versus the same period in 2016 but the total number of deals dipped by 18.5% as the money flowed to bigger firms. Last year the US secured 438 deals.

China, the largest Fintech market in the world, raised the largest amount of VC investment in 2016. But in the first six months of 2017, China dropped to second place with $1 billion of investment compared with $7.0 billion in H1 2016, a 86% decrease YoY.

The top three global Fintech deals came from the US and China, with US based SoFi raising the largest round globally at $453 million. Chinese companies AvidXchange and E-Life Financial came second and third, raising $300 million and $275 million respectively. In the top 20 global deals, two companies were from the UK — Atom Bank, which captured $102 million in funding, and Funding Circle, which raised $101 million.

The following Innovate Finance members made the list of top 20 UK investments:

So what sector of Fintech is generating the most VC interest? 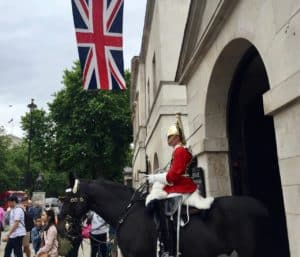 In the UK online lending (28%), challenger banks (25%) and wealth management (13%) were the top three.  Investment in these categories largely came from VCs outside the UK.

Haseeb Basit said that despite Brexit concern the UK retained its position as a leading Fintech hub. He described the investment figures as slowly returning to pre-Brexit funding levels;

“The UK government needs to continue its support for the sector, by ensuring the country remains attractive to talent and investment, while also maintaining an open trading relationship with Europe and the rest of the world,” said Haseeb Basit.