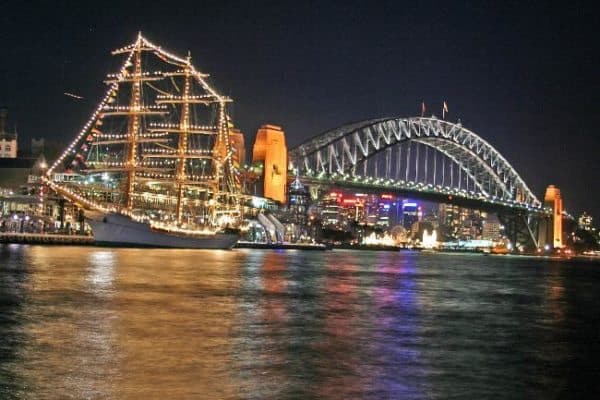 The report prepared by KPMG and the Committee for Sydney – with the support of the New South Wales Government uncovered that the number of Australian Fintech companies has grown from less than 100 in 2014 to 579 in 2017.  The report also finds that Regtech, payments and blockchain are areas where Australia has the potential to lead in Fintech. The document also indicates that Sydney may be ahead of Hong Kong but is slightly behind Singapore when it came to being a leading global center for Fintech.

Singapore has embraced Fintech innovation and deem it strategic to its future economic growth. The government has channeled considerable resources into establishing Singapore as the leading Fintech hub in Asia but Sydney obviously aspires to wear the crown.

“This report provides a strong and much-needed overview of the Australian fintech industry, including illustrating how it has grown since 2014 and also giving some indication of how we are standing against other jurisdictions,”  stated Danielle Szetho, FinTech Australia CEO. “We’re pleased to see the finding that Sydney is a serious challenger to Singapore as this reaffirms our perspective when we released our member ecosystem map in June. FinTech Australia, as Australia’s industry association for Fintech, also stands ready to assist with implementing the report’s recommendations. We are currently rolling out an international public relations program in support of Australian fintech and some of the insights given by this report will be hugely beneficial for this program.”

Szetho said FinTech Australia was ready to partner with the public sector to create a robust model of collaboration to ensure sector growth. Szetho described the publication as an important update to a 2014 report by KPMG and the Committee for Sydney which helped to create the Stone & Chalk Fintech Hub in Sydney. Of course, FinTech Australia has played an important role as an independent champion for Fintech innovation.

The report outlines a series of recommendations to grow the Sydney and Australian fintech ecosystem, including that the New South Wales Government: