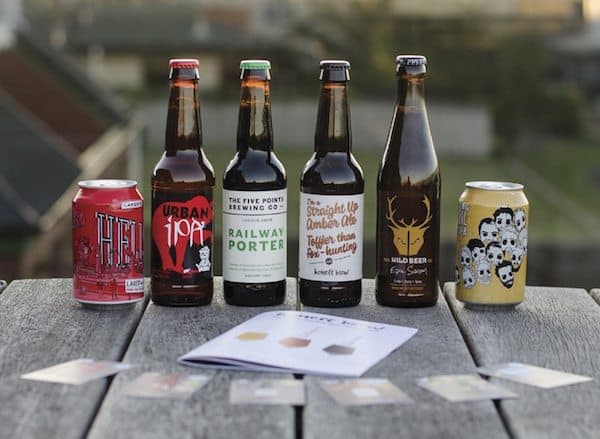 UK-based craft brewery and Crowdcube success Honest Brew announced this week its first physical location after successfully raising £1.5 million during a recent funding round, which was led by Hargreave Hale VCTs. 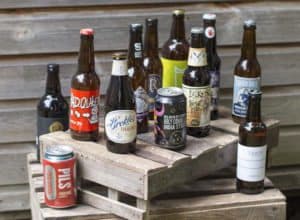 As previously reported, HonestBrew considers itself to be UK’s leading online craft beer retailers. It ships tens of thousands of bottles across the UK each month; has over 9,000 users, and 1,000 active Honesty Box subscribers; works with over 50 craft breweries from the UK, Europe, US and Australasia; and provides reoccurring revenue and a consistent route to market for these breweries.

“For decades, we have endured a limited selection and quality of beer available to drink at home, unlike the abundant wine and coffee markets. HonestBrew is here to change this, bringing the world of craft beer into your home. We work with some of the best craft breweries from around the world, delivering their beer to thousands of customer’s homes and workplaces all across the UK. The HonestBrew platform is designed to provide a service which gives our customers access to the expertise and variety that they would expect from a craft beer pub – wherever they are in the UK. We have beers from over 50 different breweries from the UK, Europe, USA and Australasia.”

Through Crowdcube, Honest Brew has raised more than £40o,000. According to Startup UK, The £1.5 million brings the total funds to 2.4 million. All funds will be used to launch a physical battleship and support the growth of the company’s trade operations. Speaking about the upcoming expansion, co-founder of Honest Brew, Andrew Reeve, reportedly stated:

“We want to keep pushing the growth of craft beer in the UK, helping independents to gain a greater market share and people to enjoy craft beer no matter where they are.”