Less than two months after announcing Kickstarter Gold, Kickstarter revealed that more than 60 of the most inventive creators in its history returned to the reward-based crowdfunding platform through the initiative. 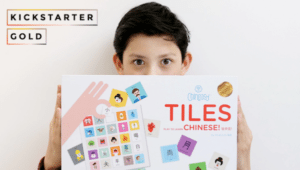 As previously reported, Kickstarter announced from June 20th through July 31st, artists, designers, musicians, and makers will be returning to Kickstarter to put new spins on ideas from their past projects.

“Whether you’re just discovering their work or you’re a long-time fan, you’ll have the opportunity to support some of Kickstarter’s most inspired creators — and collect exciting rewards that aren’t available anywhere else. Participating creators were specially selected for their creativity, ingenuity, and past success on Kickstarter. We’re spotlighting them because they do excellent work and because creators who repeatedly use Kickstarter to support and sustain creative ventures are an integral part of our community’s ecosystem. In fact, a third of all pledges to successful Kickstarter projects — over $1 billion since 2009 — have gone to projects from these repeat creators.” 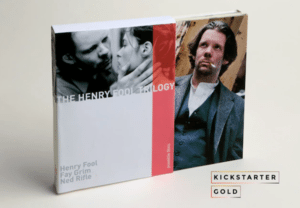 “From 3Doodler to Goodnight Stories for Rebel Girls, Music for Cats to Chineasy, Kickstarter Gold projects had a remarkable success rate of 92%, garnering nearly $4.4 million in support from backers. With a third of all pledges to successful Kickstarter projects going to repeat creators — over $1 billion since 2009 — we’re thrilled, today and always, to celebrate the ways creators sustain their creative independence, and to see their supporters sticking by them time and again, becoming an integral part of the creative process.”

Couple takeaways from the initiative include: