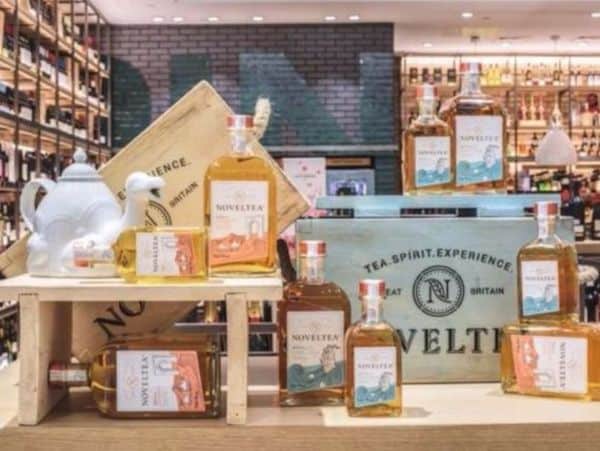 On Monday NovelTea made the decision to close its equity crowdfunding campaign on Crowdcube after securing 220,000 from 288 investors less than one week after launching the initiative. 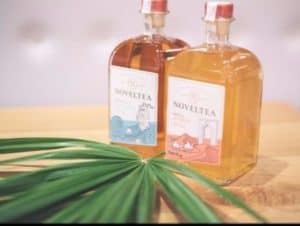 While sharing details about the closing, NovelTea’s team stated:

“Your support and trust in our business proposition have been overwhelming. A huge thanks to each of you. Together, we might have even broken some records at Crowdcube, but we do not want to spoil any good news. Further updates to follow… We welcome you to our NOVELTEAM, where every one of you is encouraged to share ideas, contacts and honest feedback. From now on, we will all be sitting in the same boat, on the journey to make Tea Venture and NOVELTEA the UK’s fastest growing drinks business by exploiting its market potential nationally and globally. We are grateful for every investment, from £10 to £20,000, and will work even harder to make this a success story for each of our shareholders.”

The crew also noted that two crowd-investors who initially co-invested £40k into the campaign but withdrew their investments on Sunday evening. 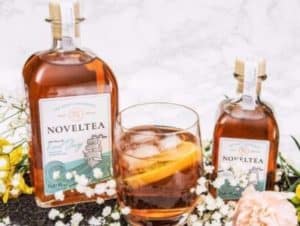 “Whilst no negative feedback was provided regarding the company, the investors did explain that, on reflection, this investment was not right for them, as they initially perceived us as a tea business rather than as an alcoholic tea business. They had made the initial investments under time pressure due to the remarkable demand. It is important for us to communicate that no further rationale has been given from the individuals for withdrawing their investments in Tea Venture. The good news is that both of their investments were made under the SEIS tax relief scheme, which will now be allocated to EIS investors on a first come first serve basis. We understand that this is not uncommon in the crowdfunding process, however, we would like to apologise for any confusion caused.”

The NovelTea team went on to add that they are planning to maintain the pitch live for a private round of investment for a few more days. This will be geared towards existing shareholders.

NovelTea was launched in April 2017 by co-founders Vincent Efferoth and Lukas Passia. The company seeks to disrupt the alcohol industry with its alcoholic tea concept and it was inspired by tea stories from around the world. It was also named after eccentric tea tales. NovelTea currently has two flavors, The Tale of Tangier and The Tale of Earl Grey.