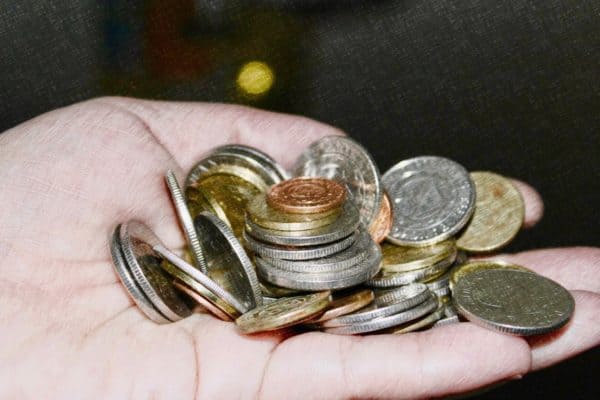 StartEngine, one of the most active investment crowdfunding platforms in the US, has launched its anticipated secondary market for crowdfunded securities.

The beta version exchange currently has listed several securities from companies that previously crowdfunded on the platform. As of this moment, offers stand to trade shares in Alkane Truck Company, Snapwire Media, Green Sense Farms, qaZing. The offers are staggered and commence on defined dates in the future in an effort to entice interested buyers and current holders to trade. While few details have been shared as to how buyers and sellers will be matched, one of the most challenging hurdles is the lack of immediate liquidity in securities with few owners.

“Secondary is still in beta, but we’re excited for more offerings to become available.
Shares offered through Large OPOs (Reg A+) are traditionally eligible for resale immediately; those sold through Small OPOS (Reg CF) traditionally require a year of holding. And since Small OPOs have been around for just over a year, new offerings should start to become eligible for resale every week.”

There has been a good amount of discussion regarding the liquidity issue for crowdfunded securities. Typically, investing in an early stage company indicates a willingness to hold the security for many years. Exits may occur when a company merges, is acquired or perhaps an IPO. StartEngine is the first full stack crowdfunding platform in the US to provide a secondary market.