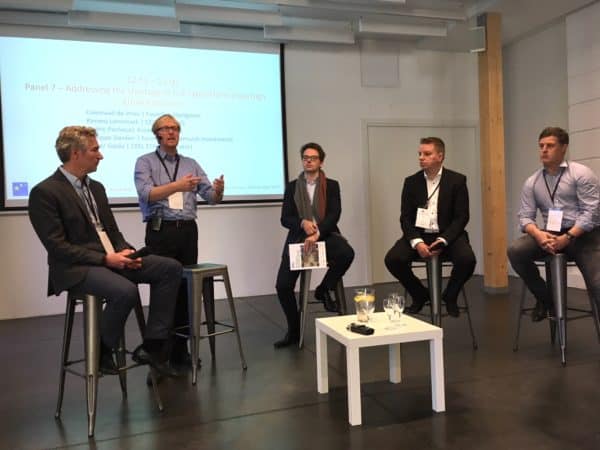 The 720-page long report was written by local offices of law firms in each country coordinated by international law firm Osborne Clarke under the direction of Tanja Aschenbeck-Florange and her colleague Thorge Drefke.

A Regulatory Hodge-Podge – A Fragmented Market 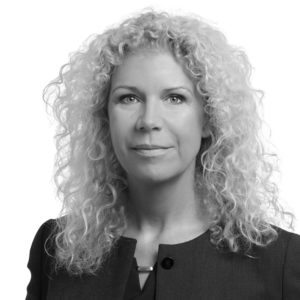 This third edition is published five years after the first one. Since then, the scope crowdfunding has dramatically changed to include new types of investors and new types of asset classes. Crowdfunding has become a bit of a misnomer to talk about alternative finance business models as diverse as SME and consumer lending marketplaces, true P2P lending, equity crowdfunding, Initial Coin Offerings (ICOs), invoice financing and real estate financing… to name a few.

In response to the new alternative financing models, some 11 EU countries have implemented national level regulations for securities-based and lending-based crowdfunding:

In these jurisdictions, crowdfunding and crowdlending benefit from specific exemptions from regular investment and lending regulations – exemptions which differ from one country to the next, ranging, for example, from €300K to €5 million for prospectus exemption in equity crowdfunding. 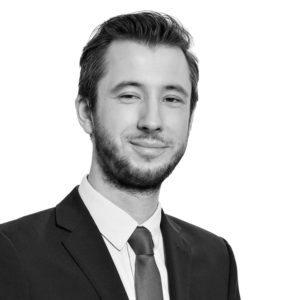 A few other countries, such as Romania and Ireland, are preparing to issue such crowd-funding-specific regulations.

In the remaining countries, platforms are regulated through a variety of interpretations and adaptations of existing investment and credit laws, which sometimes means that platforms must become fully regulated financial institutions or to exist outside of them, in a possibly unstable legal environment.

The result of this lack of regulatory harmonization is a market fragmentation which clearly hampers the development of the industry. It hinders the cross-border movement of funds: Investors cannot benefit from investment opportunities abroad and small and medium sized companies cannot raise funding from those investors. It also prevents the smaller platforms from looking abroad for the scale they need to survive.

A Call for Action

The aim of the report, in addition to providing a reference document for the platforms and their partners, is to present the European and national regulators and legislators with a clear picture of the fragmented regulatory landscape and to suggest directions for improvements inspired from the best practices observed in each country.

As a sign of hope, the report underlines positive achievements at EU level, such as the new EU Prospectus Law which, among others, has raised the threshold of prospectus exemption from €100K to €1 million. The ECN itself was quite instrumental in influencing these positive changes.

Yet, much work needs to be done to achieve a single market for crowdfunding, alongside, or better, within the harmonized capital market currently being built by the ongoing Capital Markets Union (CMU)’s efforts. The entrenchment of national crowdfunding-specific regulations and national interpretations of existing financial regulations are making it every more difficult to create a more aligned pan-European market. As the authors of the report state:

“The next five years will therefore be vital for the industry to engage in the political discourse.”

There is a sense of urgency for fixing fragmented Europe, an urgency heightened by the Brexit, as well as by the proliferation of unregulated ICOs.  The ECN therefore asks policy makers and regulators, both at national and European level, to engage into a dedicated discussion, not for the sake of making platforms’ life easier per se, but to give to investors and SMEs access to credit and capital.

“When they think of regulation, what regulators must have in mind is the finality of crowdfunding, in particular the need to address the shortage of risk capital for Europe’s growth businesses,” said Oliver Gajda, CEO, ECN. 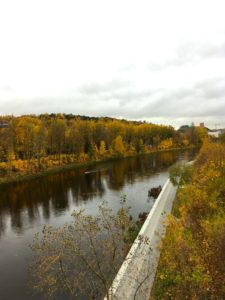 The report presents the components of alternative finance regulation through a standardized table of content and summaries.

You can download/read the report here.