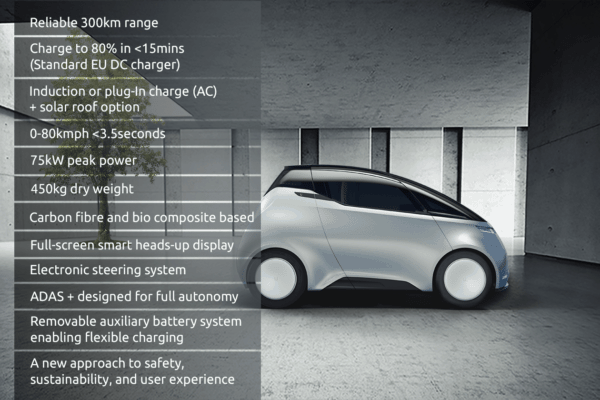 Uniti, an electric vehicle (EV) that is in the midst of an equity crowdfunding campaign, will begin to manufacture their cars in Landskrona, Sweden. The launch of their new electric car at the new manufacturing facility is scheduled for December 7, 2017. Uniti said it will begin transitioning operations to Landskrona on November 1, 2017 with transition finalized by March 2018. First official comercial deliveries are scheduled for early 2019.

Following two years of deliberation, Uniti has named Landskrona as their production location. An audience of several thousand people is expected for the debut which includes current investors (of which there are now over 1000), car buyers (of which there are now 915 reservations), and company partners and supporters. The Uniti event will include an exhibition from many of their key partners, including Siemens and KUKA Robotics.

Uniti reports that during their first year at the new facility, the company will expand their evaluation prototyping process and production planning. During this time, renovations will be conducted in the existing building at Ljuspunkten close to Landskrona city.

The decision of where to place their European production hub was said to involve the consultation of global industry leaders, politicians, supply chain partners and other stakeholders. The location is described as being positioned centrally between logistics and storage locations and is a short commute from major cities such as Malmö, Lund and Copenhagen. 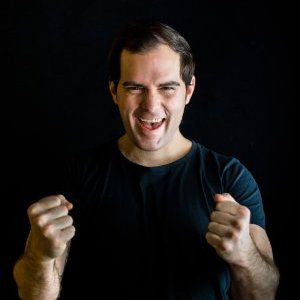 “Landskrona, part of Greater Copenhagen, is an ideal hub for manufacturing and assembling our products. It is clear that the city has strong ambitions to become a new technology centre in the region, and they certainly have the resources to achieve this. This was a lengthy decision process, but in the end it was clear this was a no-brainer.”

Landskrona has a history of advancing the transition to clean energy and mobility. It is a well-established shipping and logistics hub and will deliver clean energy to the facility. Additionally, there is strong public, private and commercial support for the establishment of the facility. The net result is a low carbon impact, highly effective production location.